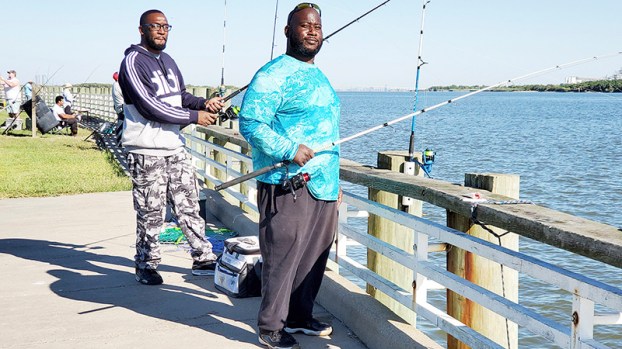 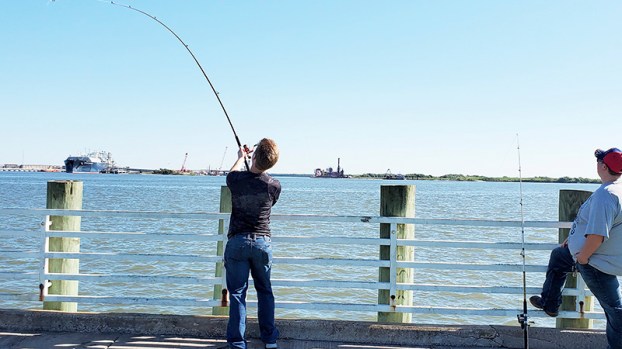 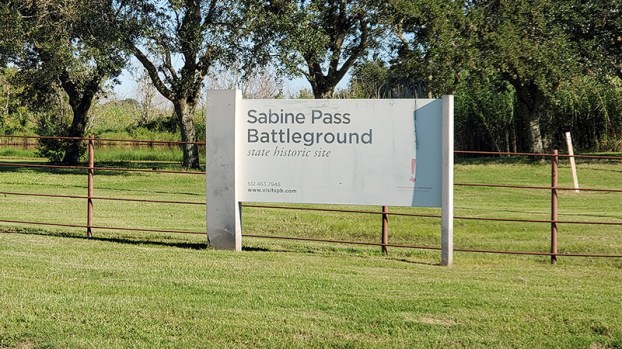 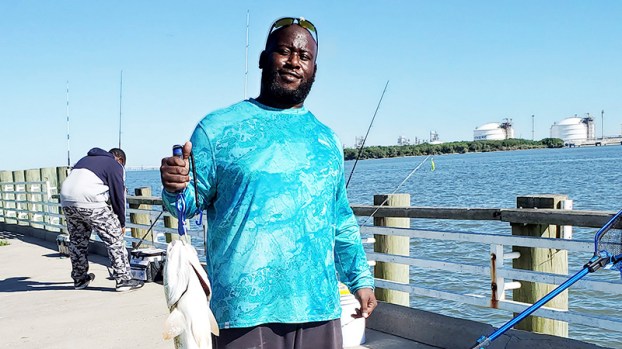 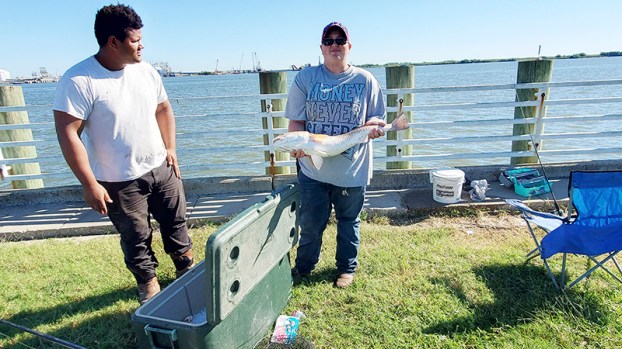 Fishing poles, tackle, ice chests and anglers lined the sidewalk along the water’s edge as a man on a riding mower took care of the grassy areas.

But what didn’t sit well with a number of the anglers was the fact that staring Oct. 1, there will be a fee of $5 per car to enter the site.

In addition, there will be a $40 fee for full hookup RV spots for 50 amp. There are five of the full hookup sites.

Harold Pickney and Bryon White believe if there is going to be a fee to enter — there’s no entry fee currently — then the park should be open later.

“To be honest, I like fishing but at the same time this seems more or less like a money grab,” Pickney said.

He turned toward the packing lot and began to count the number vehicles calculating them as $5 each. The total would be $50.

Either way the two men will continue to go to the park to fish.

“I like to fish. I can’t eat fish but my wife loves it,” said Pickney, who is allergic to fish. “After working all week it’s like a get-away.”

The Sabine Pass park is open from 9 a.m. to 5 p.m. seven days a week. According to information from the Texas Historical Commission, the hours will remain the same when fee collections begins.

Not far away were Jazmine Strother, Jonathan Harvey and Samuel Roundtree from the Silsbee area.

The three aren’t fans of the upcoming fee. Their thoughts are of the people who may have children and are already spending money on gas, bait, food and other necessary items for the trip. The additional $5 may be a problem for them, but they understand if the money were to go toward the upkeep of the park.

The Texas Historical Commission took over the park in 2008.

Chris Florance, communications director with the Texas Historical Commission, said charging fees for use of the site will help the commission make improvements.

“Hurricane Harvey caused significant damage there,” Florance said. “While we have largely completed cleanup, repairs and improvements (particularly in regards to the RV hookups) that arose from that disaster, we still have some ongoing projects related to recovery,” Florance said. “The public also has needs for better education resources, interpretation and visitor experience.”

The site is also one of the most visited of the 34 state historic sites. The fees will make sure it’s always there for future generations to enjoy, Florance said.

“These fees will assist us as we plan improvements and work with future legislatures to fund some large scale improvements to the site,” Florance said.

The park features public restrooms but no showers facilities.

The park is the site of a Civil War battle and features an interpretative pavilion, picnic areas, bunkers boat ramps and more.

“Among the improvements to the RV sites, we want to recruit a site host who could stay long term at the RV park and provide some light maintenance and cleanup duties,” Florance said.