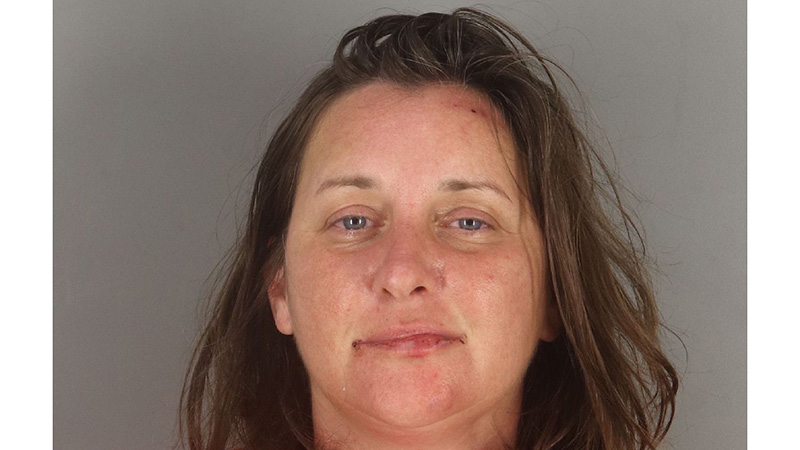 NEDERLAND — An alleged intoxicated driver remained behind bars Thursday after being involved in a multiple-vehicle crash near a Nederland elementary school.

Crystal Biscamp, 43, of Orange was jailed on a $2,500 bond for driving while intoxicated, according to information from a Jefferson County inmate search.

In total, four vehicles were involved in the crash.

Porter said two people had minor injuries, including Biscamp, who police said was the driver of the first vehicle.

Biscamp was brought to a hospital for treatment and released and was arrested after officers obtained a blood search warrant signed by Judge Mitch Templeton.

She was arrested for driving while intoxicated.