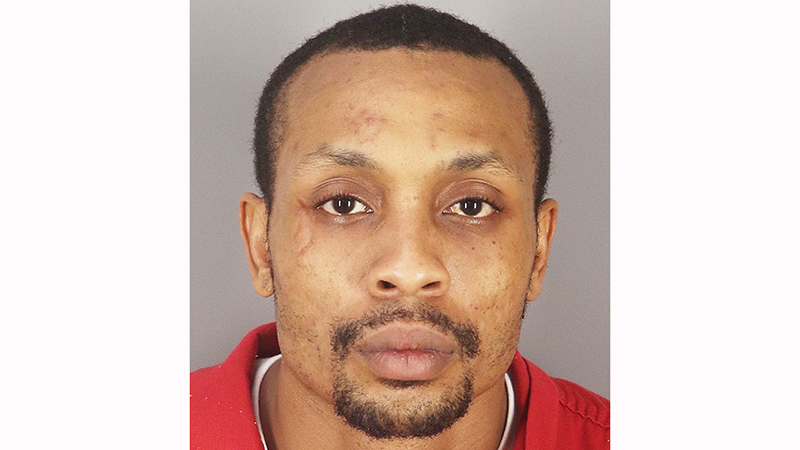 The trial of a man accused in the 2020 murder of Jose Ray Riojas Sr. has been postponed due to COVID concerns.

The trial for Larnell Mosley, now 33, of Port Arthur is set for Feb. 7, according to information from 252nd District Court Judge Raquel West’s office.

The trial was originally set to begin Monday.

Mosley is one of two local men charged with the killing of Riojas.

According to court documents, 35-year-old Jose Ray Riojas Sr. was at his home in the 4500 block of Sunken Court on Jan. 22, 2020, when two men approached on foot. They knocked on the door and one pushed it with his right shoulder. Riojas eventually opened the door and seconds later one of the men, Larnell Mosley, allegedly raised his handgun and began firing at the victim. 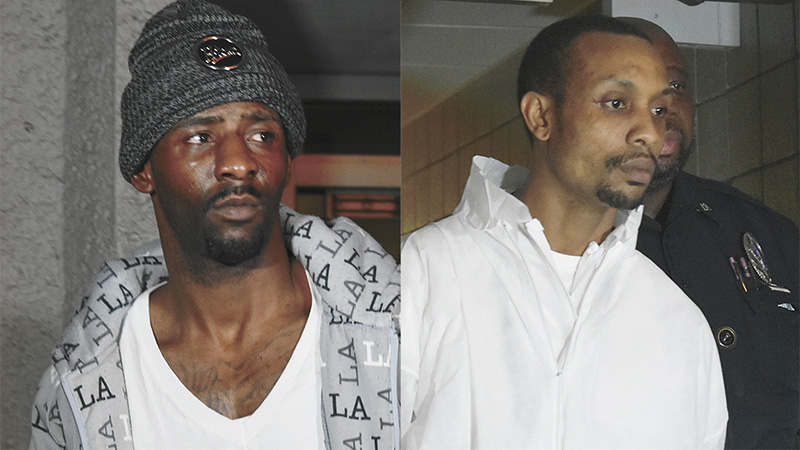 Jeremy Roy, left, and Larnell Mosley are shown being escorted out of the Port Arthur Police Department office to the Jefferson County Jail in January of 2020. (Mary Meaux/The News) 1-23-20

The second man, Jeremy Roy, then 30, reportedly walked up to Riojas and fired his gun in Riojas’ direction. The two men fled on foot to their vehicle, which was nearby and left.

Port Arthur police obtained surveillance video that reportedly showed a light colored Lincoln Navigator passing by the residence. Witnesses confirmed this was the same vehicle parked near the residence at the time of the killing, according to an arrest warrant.

Port Arthur Police Department officers arrested Mosley and Roy approximately 24 hours after the killing. Police did not specify where the men were located when arrested.

Both remain at the Jefferson County Correctional Facility, where bond is set at $750,000 for each man.

He left behind a wife and five children.