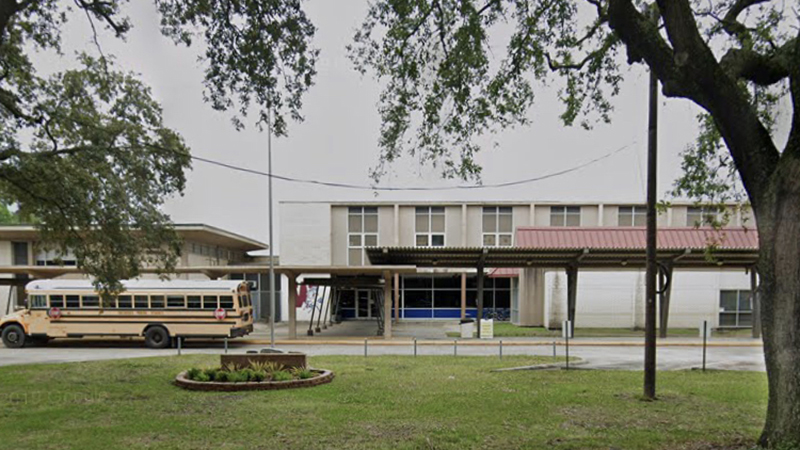 The Calcasieu Parish Sheriff’s Office was notified Wednesday of a possible threat from a student who attends S.J. Welsh Middle School.

“During the initial investigation detectives learned the 13-year-old boy had threatened to shoot up the school,” spokesperson Kayla Vincent said.

The student was arrested and booked into the Juvenile Detention Center and charged with terrorizing.

CPSO Detective Kardel Guidry is the lead investigator on the case.

— Reported by the American Press.