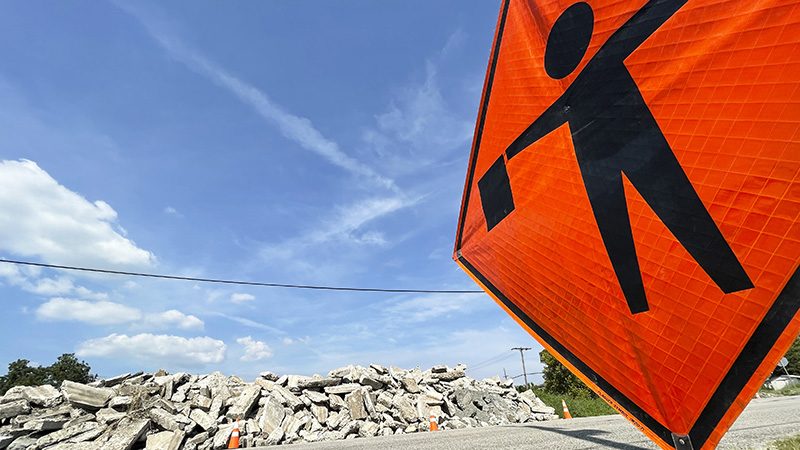 Joanne Jones, who spoke to the council during the hearing, seemingly misunderstood the proposed tax rate, speaking out against an increase.

“The community is in such a bind and such in a mess — streets, garbage, trash, everything is out of order,” she said. “You keep asking for more and more and nothing is given out to the community. We’re living like Port Arthur has never lived and I’ve been here 77 years.”

But City Attorney Valencia Tizeno was quick to clarify the matter.

“I think a lot of these terms are kind of written in a way that may be hard to explain,” she said. “We all know that property values went up. And just generally speaking, when property values go up, the tax rate goes down. So our tax rate is going down for the first time in many years.”

New legislation created this year lowered the max tax rate without an election from 8 percent to 3.5 percent. So in order to meet the highest allowable tax rate, the city reduced the amount from .792 to .740. In turn, taxable value increased 13 percent from 2020 to 2021.

“We could go down to .705, which would be where we would not raise any new revenue,” Tizeno said. “However for many years the tax rate was .792. We are proposing in this tax year for a tax rate that is equal to the voter approval rate, meaning we don’t have to go to an election or do anything. This is what the state allows — .74 — and it will reduce taxes by 5 cents.”

“We are seeing to fixing streets,” he said. “We’ve been in every area of our community now, spending $10 million in each and every district, so we’re repairing roads. We’re trying to do all the things that our (citizens) would have us to do.”

In 2018, the city conducted an audit of roads to identify which were in need of repair. District 4 was found to have the highest amount of damaged streets.

That year, the council allotted $60 million to road construction, which will be divided up in $10 million increments per year.