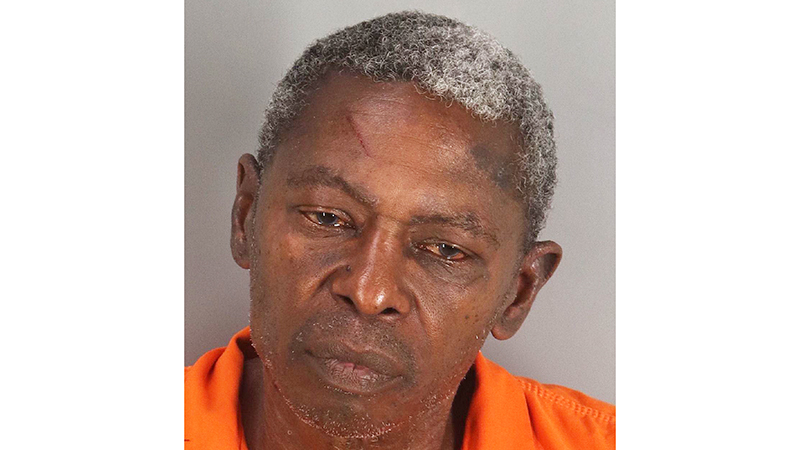 Bond is set at $100,000 for a Port Arthur man accused of repeatedly stabbing his girlfriend.

Port Arthur police responded at approximately 4:50 p.m. Sunday to the 8500 block of Davis Avenue to an assault and found a woman had been stabbed multiple times, according to Port Arthur Police Sgt. George Clark.

A disturbance happened between the man and woman, which reportedly lead to the knife attack.

The woman was stabbed multiple times to various parts of her body, police said.

The suspect, identified as Ricky Wayne Beckett, 62, was still on scene and taken into custody.

The victim was brought to a local hospital, where she was treated for her injuries, which are not believed to be life threatening.

Det. Sadie Guedry said the altercation occurred at a home but did not specify if the couple lived there.

As of Tuesday, Beckett was still listed as an inmate in the Jefferson County Correctional Facility on a charge of aggravated assault with a deadly weapon.