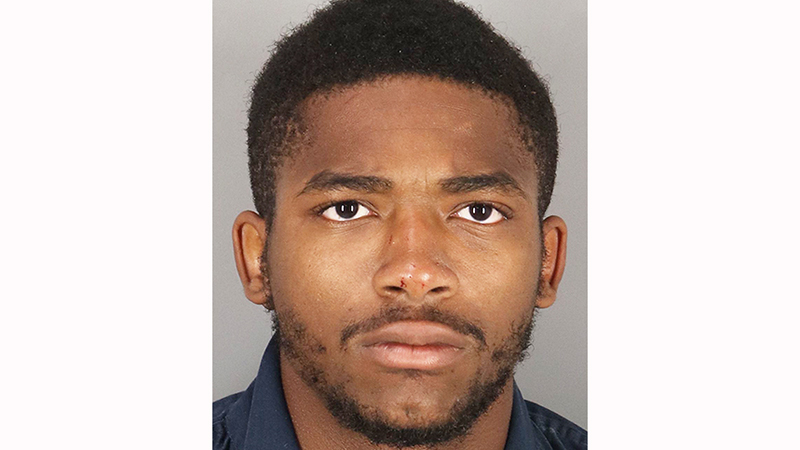 A Jefferson County grand jury has indicted a Port Arthur man after he allegedly stole a car then drove away from an officer as he approached the vehicle.

Port Arthur police were sent July 29 to the 1700 block of Jefferson Drive, where a Ford Fusion was stolen while the owner was inside a store. The car owner stayed on the line with police as she followed her stolen vehicle, noting it had stopped at Raceway on FM 365.

When police arrived, the car has just left traveling west on FM 365, according to the probable cause affidavit for the arrest of Malek Dsean Sims, 22, of Port Arthur.

Officers found the car in the 2900 block of FM 365 and parked directly behind the car.

An officer attempted to approach the vehicle, but the vehicle drove away through the intersection, turned onto U.S. 69 and into the parking lot in the 8500 block.

Police noted in the affidavit they were using overhead lights and sirens in an attempt to stop the car.

The car then reportedly sped through the Walmart parking lot and jumped a curb as the driver lost control and crashed into a drainage ditch.

Sims, according to the affidavit, got out of the vehicle and ran toward a wooded area with police in pursuit. He was caught and arrested for unauthorized use of a motor vehicle and evading arrest/detention use of a vehicle.