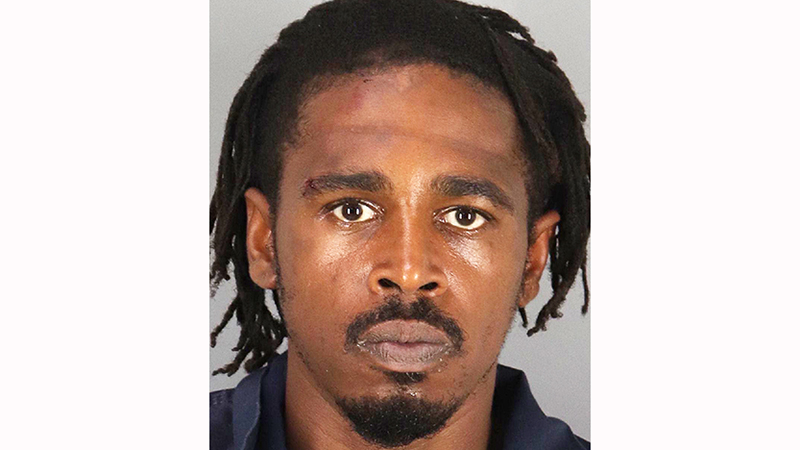 A Port Arthur man who reportedly stole his mother’s car and wrecked it was indicted this week for the theft.

According to court documents, a woman called Port Arthur police at 7 a.m. July 30 to report her Mercedes Benz SUV missing from the driveway. She was told the vehicle had been involved in a wreck earlier that morning.

She was reportedly told that Daniel Craig Moaning, 34, was driving the vehicle at the time of the crash.

Later that day the woman decided to file charges for the theft and unauthorized use of her vehicle.

Police said, in a probable cause affidavit, Moaning was driving the vehicle in the 4800 bloc of 13th Street at approximately 1:09 a.m. July 30 when he struck a parked car, which then struck two other parked cars. Moaning was arrested for outstanding warrants at that time.

Moaning remains in custody on a $10,000 bond for unauthorized use of a motor vehicle, $500 bond for trespassing and $20,000 bond for possession of a controlled substance.