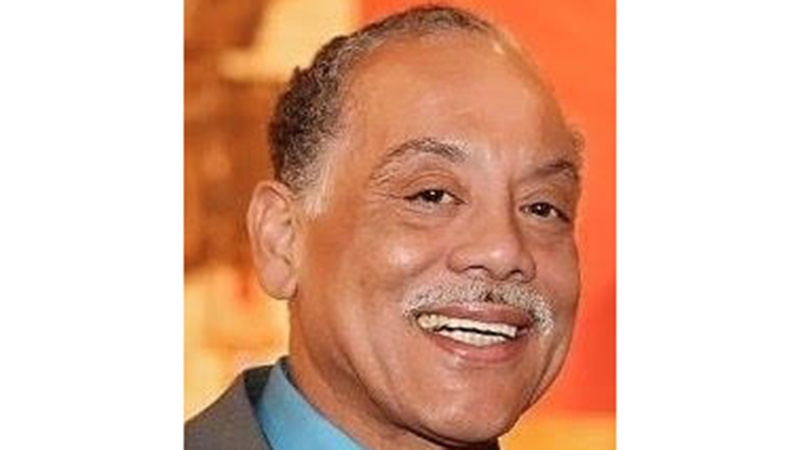 Mr. Charles “Danny Boy” Van Wright, age 69, of Orange, Tx passed away Wednesday, August 25th 2021 at his home with his loving wife by his side.

Danny Boy was born and raised in Port Arthur, and graduated from Lincoln High School in 1970.

He went on to further his studies receiving a degree from Jarvis Christian College, and later a Master’s Degree from Prairie View A&M University.

He returned to Port Arthur to begin his teaching career.

Danny Boy taught school in Port Arthur for some time before moving to the north Houston area where he became an Assistant Principal.

Anytime someone asked him where he was from, he always said “I’m from Port Arthur, TX”, and said it with pride.

Another source of pride for Mr. Van Wright was being a member of the Alpha Phi Alpha Fraternity, Inc.

After retirement from a career in education, Danny Boy relocated with his wife to the Orange County area.

Survivors of Mr. Van Wright include: his loving wife: MaryAnn, his son: Charles, daughter: Erika, one brother: Clyde, one sister: Sabrina and his ten grand-children.

Visitation for Danny Boy is scheduled for Tuesday, August 31, 2021 at Gabriel Funeral Home on Memorial Blvd. from 6-9 p.m.; Rosary to begin at 6:30 p.m. by Father David Edwards.

Funeral Services will be at 2 p.m. on Wednesday, September 1, 2021 at St. James Catholic Church in Port Arthur, TX.

In lieu of flowers, the family is asking for donations to cover end of life expenses incurred by the Van Wright’s in the last months of Danny Boys life. Please no flowers or plants.