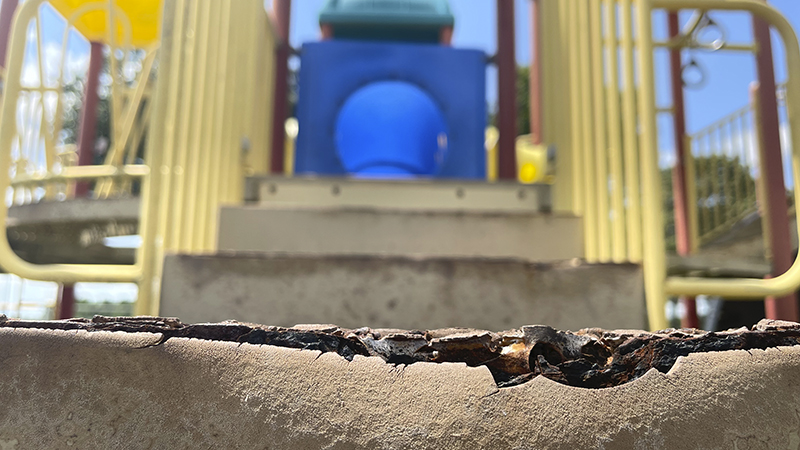 The Texas Division of Emergency Management is asking the City of Port Arthur to repay more than $1 million given to the city following Hurricane Ike, claiming the city received more than the approved federal share.

The City Council held a special session Tuesday with a representative of Ardurra, a third-party engineering firm, to discuss the request for $1,116,160.72 related to seven city projects.

The original order for repayment exceeded $10 million; however, Ardurra worked with the city and TDEM to reduce the debt, which is owed by Aug. 28. 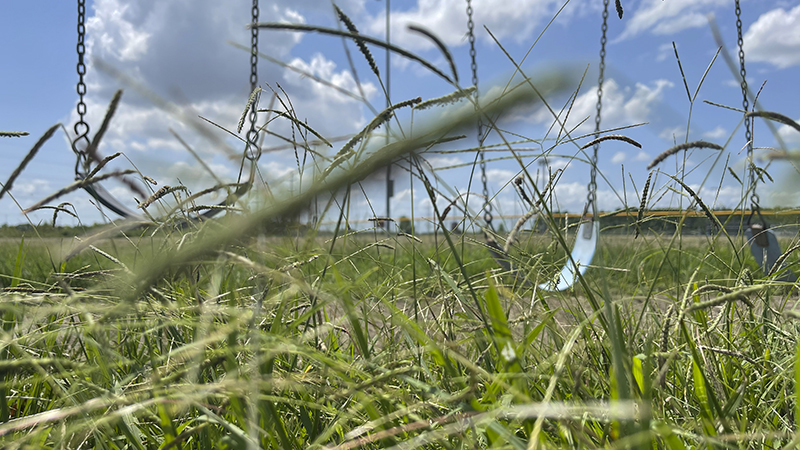 Adams Park was allotted $202,300.98 from the Texas Division of Emergency Management for repairs after Hurricane Ike. The department says $0 of those funds were used on the park. (Monique Batson/The News)

“Is there a letter or format we can send asking for more time?” Councilwoman Charlotte Moses asked the Ardurra representative. “Thank you for offsetting the $12 million and dwindling it down to $1 million, but a million is still a million.”

He said he would, but “through the verbal communication I had with TDEM last week, I was told you can ask but it probably won’t be given.”

Moses also said she did not want the possibility of an extension to cost the city any additional funds due to interest.

According to an inner-office memo sent to City Manager Ron Burton by Assistant City Manager Scott Moore and Interim Director of Finance Kandy Daniel, “in 2016 TDEM officials had requested additional background information to justify the payments the city had received and were given until 2019 to provide the information. No additional information was provided.”

At the time in question, Port Arthur was under the direction of then-City Manager Brian McDougal, who served from January 2015 until Nov. 19, 2017.

He resigned following an executive session set to discuss his “duties, responsibilities, or dismissal,” according to previous reporting from The Port Arthur News. A carousel of interim city managers followed prior to Burton’s hire in late 2019.

At its strongest, Hurricane Ike was a Category 4 storm. However, it had weakened to a Category 2 when it made landfall in Galveston Sept. 13, 2008. Texas suffered more than $30 billion in damages. 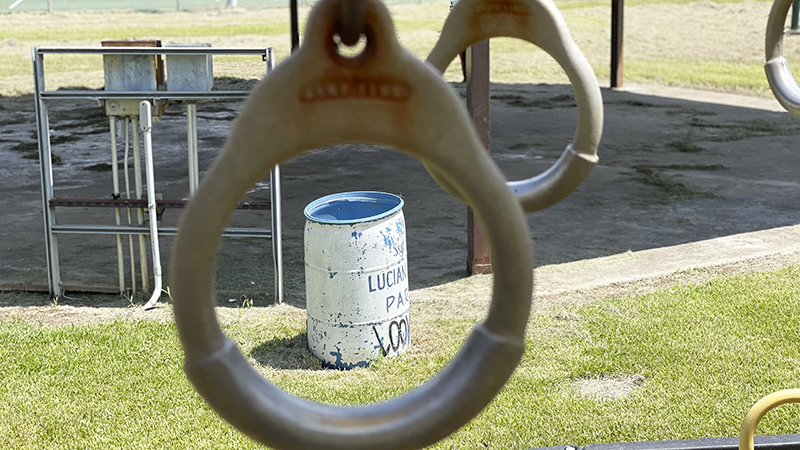 Adams Park is one of three recently approved by voters to be renovated using reallocated money from the Economic Development Corporation. (Monique Batson/The News)

According to TDEM, the repayment for Ike-related funding is for:

In an additional memo sent from Daniel to Burton one week following the first, it was recommended that the TDEM payment be taken from another department.

“The police department has significant savings in their department due to consistent vacancies throughout the year,” she wrote in the document. “It is requested that the police budget be reduced to $1,216,000 and transferred to administration to cover the overage.”