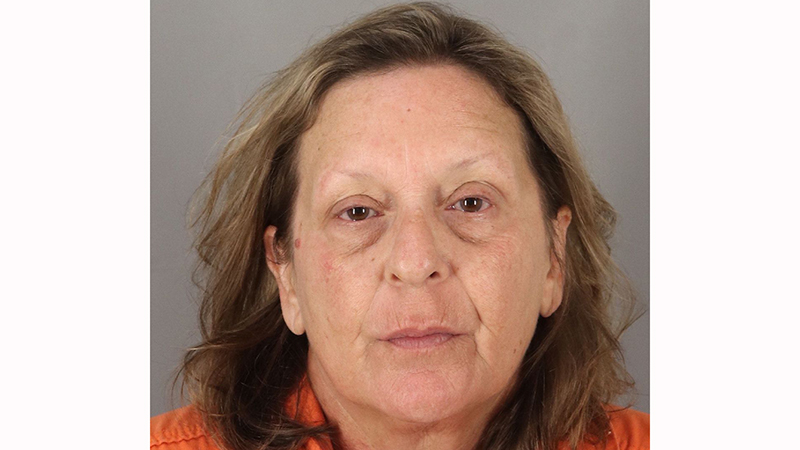 An alleged intoxicated Port Neches woman who kicked an officer multiple times while being arrested was indicted this week for assault on a peace officer.

Robin Ann Cochran, 61, was stopped by Port Neches police officers at approximately 9:15 p.m. July 20 in the 600 block of New Street for a traffic violation.

According to a probable cause affidavit, Police observed the driver stop a noticeable distance behind the designated stopping point at an intersection, then use excessive acceleration when leaving the intersection and failing to maintain a single lane.

Port Neches police officers then stopped the vehicle and the driver and sole occupant, Cochran, was reportedly swaying while standing. An officer noted the smell of an alcoholic beverage and the woman’s speech was slurred at times, the document read.

She allegedly performed poorly on a field sobriety test and admitted to consuming alcohol and was arrested. When placed in the back of the patrol vehicle and as an officer was trying to read her a driving-while-intoxicated-statutory warning, she reportedly kicked the officer multiple times in his upper right leg and arm. Approximately 15 minutes later, the officer was able to read Cochran the warning and she consented to the taking of a blood specimen.

She was later taken to the Jefferson County Correctional Facility and charged with assault on a peace officer with bond set at $15,000. She has since bonded out of jail, according to the jail roster.