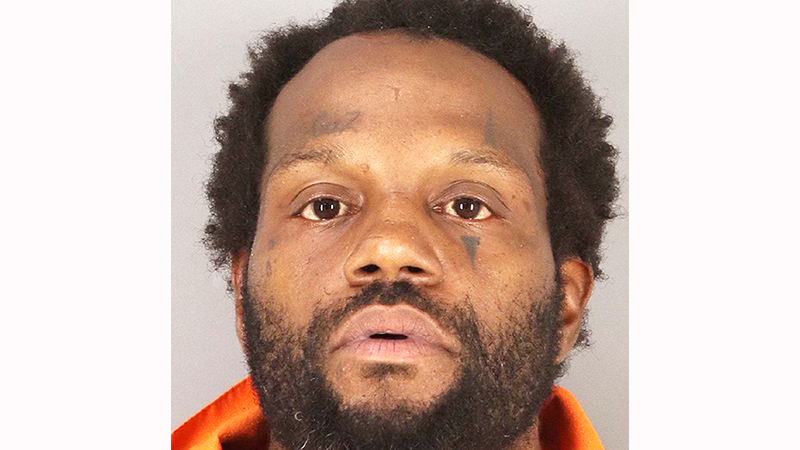 A 40-year-old Port Arthur man found hiding under a car near a bag containing two catalytic converters was indicted this week for metal theft.

Port Arthur police dispatch received a call of a burglary in progress at the business just after 9 p.m. and while en route, an officer was told a man with a bag across his shoulder left on foot headed westbound behind the business, according to the probable cause affidavit.

The man, later identified as Robert Earl Simpson, was found near the building under a black passenger car. A green bag was allegedly found near the car with two catalytic converters inside.

Simpson was arrested and placed in the police vehicle.

The owner of the business sent a video showing the property that reportedly showed two men at the car lot, one carrying a car jack and the other carrying a saw.

While searching the area where the men were seen on video, an officer found a 2003 Honda SUV and 2002 Mitsubishi Montero Sport missing their catalytic converters.

Simpson was charged with theft of copper, bronze, or aluminum wire — a state jail felony. Bond was set at $7,000 and he bonded out of jail the next day.

The indictment was handed down this week.

Port Arthur Police Chief Tim Duriso noted to Port Arthur Newsmedia that the men could be linked with other crimes and detectives are looking into this to see if other similar thefts have occurred.