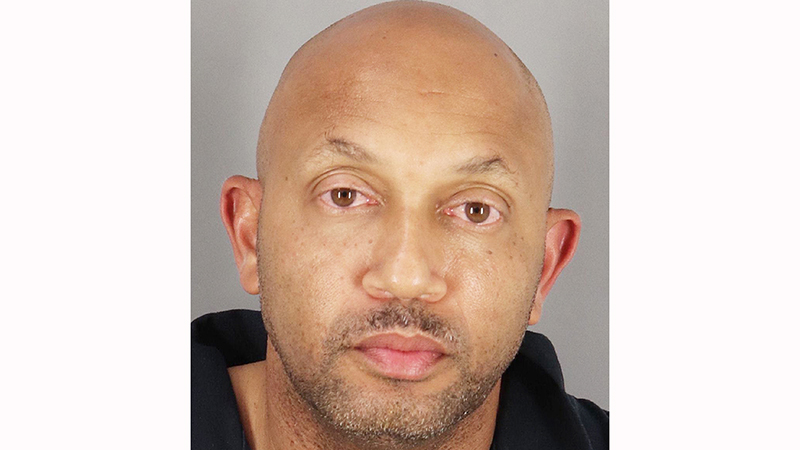 A 49-year-old Port Arthur man who was arrested on a charge of felony driving while intoxicated in May has been indicted on the charge this week.

According to the probable cause affidavit, Groves Police Department officers reportedly saw a black Chevrolet truck traveling FM 366 fail to maintain a single lane, moving back and forth and straddling the center lane roadway marking.

Other motorists were on the same roadway, traveling in the same direction as well as officers that had a vehicle stopped in the outside lane in the 3900 block of FM 366.

Officers stopped the truck and allegedly smelled the slight odor of alcohol from the inside of the vehicle. The driver, identified as Eric Peter Gray, had red, glassy bloodshot eyes and slurred speech, the document read.

In addition, the driver had what looked like vomit on the front of his shirt and when he got out of the truck he was unsteady on his feet and swayed wile standing in place.

When an officer asked Gray how much alcohol he consumed, he reportedly denied consuming any alcohol or ingesting any narcotics.

A field sobriety test and horizontal gaze nystagmus test were given, and Gray allegedly did poorly on all. He refused to provide a specimen of his breath at which time his license was confiscated and a temporary driving permit was issued, the document read.

It was noted that Gray was wearing a band that said “drinking age verified,” which was seized as evidence.

A criminal history check showed he had three prior DWI convictions.