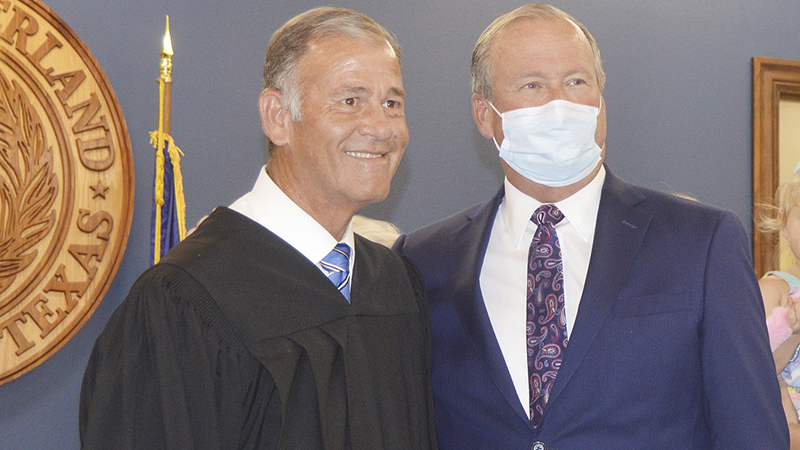 NEDERLAND — Randy Sonnier took the ceremonial oath of office this week as the newest member of the Nederland City Council.

He was officially sworn in the previous meeting but could only participate via Zoom, so Monday marked the first time he sat in-person as the ward 3 representative on the Nederland City Council.

Sonnier won a special election in July to fill the unexpired term of Emmett Hollier, who resigned to pursue a potential bid for county commissioner. 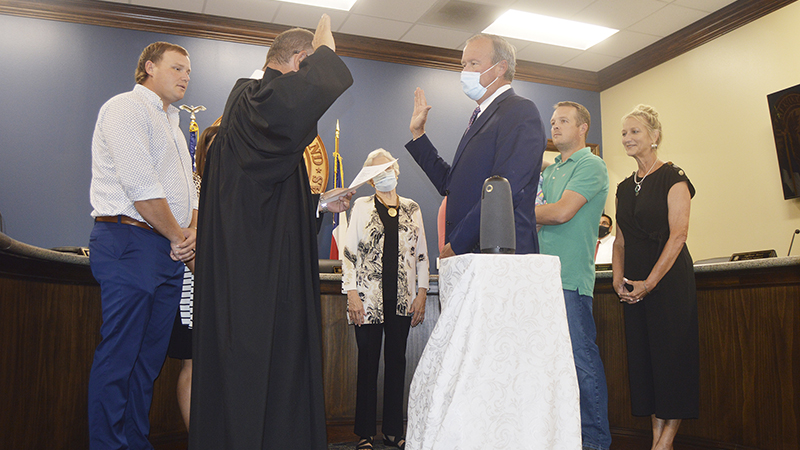