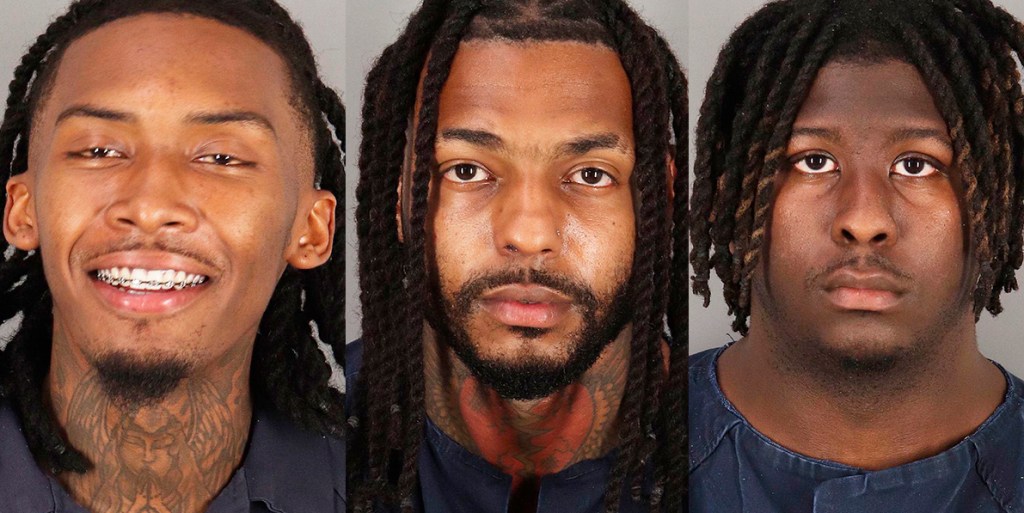 Three Louisiana men charged in the theft of catalytic converters at a Port Arthur apartment complex are out of jail on bond, and police believe they may be linked to other crimes.

Police were called to Bent Tree Apartments at 4:36 a.m. Sunday for a metal theft in progress, according to a press release from Port Arthur Police.

Officers arrived, and a short chase took place. It ended with three men taken into custody and the catalytic converters recovered.

Bond for each man was set at $20,000, and each one bonded out the same day, Jefferson County Sheriff’s Capt. Crystal Holmes said.

Port Arthur Police Chief Tim Duriso said the men were driving a Mercedes SUV when they were arrested.

Duriso said the men could be associated with other crimes and that detectives are looking into this to see if other similar thefts have occurred.

He also offered thanks to the residents for their participation in the arrest of the men.