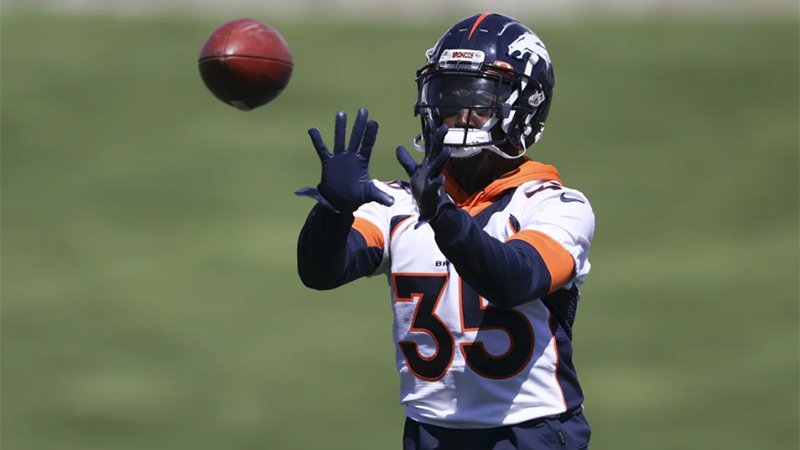 Former Memorial and LSU defensive back Kary Vincent Jr. has an uphill climb to stick with a talented Denver Broncos secondary.

Vincent, whom the Broncos drafted in the seventh round in April, missed time at the beginning of training camp after the team put him on the COVID-19 reserved list. Last week, he missed more time with a hip injury he sustained during practice.

Ryan O’Halloran, who covers the Broncos for the Denver Post, said Vincent has a lot of work to do.

O’Halloran has been to all of the open training camp practices and is in Minnesota, which is where the Broncos are holding joint practices with the Vikings ahead of their preseason match. 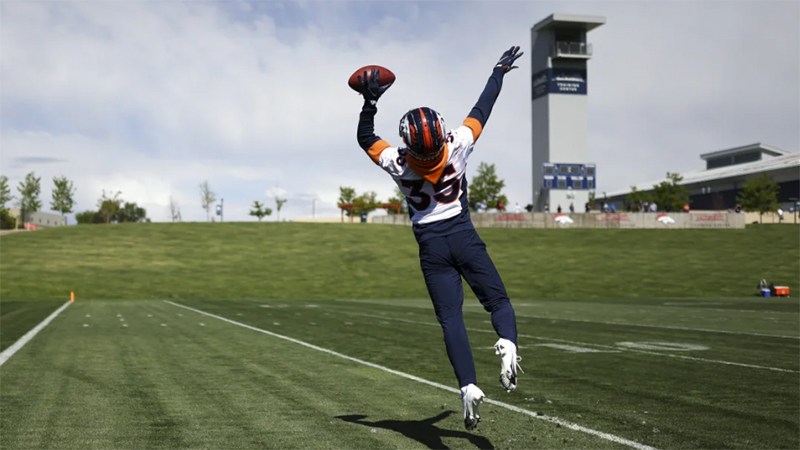 “Missing the Aug. 8 practice robbed (Vincent) of reps because the Broncos went 11-on-11 for a camp-high 71 snaps,” O’Halloran told Port Arthur Newsmedia. “Vincent’s speed has been on display, but he hasn’t jumped out positively or negatively.”

The sports writer said he always saw Vincent as a long shot to make the final 53-man roster due to the competition in the secondary.

“If the Broncos keep five cornerbacks, it will be Darby, Surtain, Fuller, Callahan and Michael Ojemudia,” O’Halloran said. “The battle for the sixth spot is between Essang Bassey (who hasn’t practiced following last December’s ACL injury), Parnell Motley (who has struggled), Saivion Smith (who signed after camp opened), Nate Hairston (who had an interception on Thursday) and Ro Farris (who signed after camp opened and had two interceptions). I don’t see Vincent as a part of that mix right now, but once he clears waivers, I expect him to be signed to the practice squad.”

O’Halloran said Ojemudia, who ended last season as the starter has been “OK,” but he does not see the Broncos cutting ties with the former third-round draft pick so soon.

Vincent will likely have to sign as a practice squad player after cuts later this month. The Broncos experienced a lot of injuries at the cornerback position last season, so Denver will likely hold on to as many as they can, O’Halloran said.

“General manager George Paton said Thursday he has received calls from other teams about his cornerbacks, but after the Broncos ran out of corners last year, I don’t see him moving any of the top 4-7 guys,” O’Halloran said.

“I can’t stress this enough: For a seventh-round pick like Vincent, signing to the practice squad shouldn’t be viewed as a negative. It’s all a part of the NFL process for a young player and usually, a Week 1 practice squad player will eventually be promoted to the active roster during the season.”