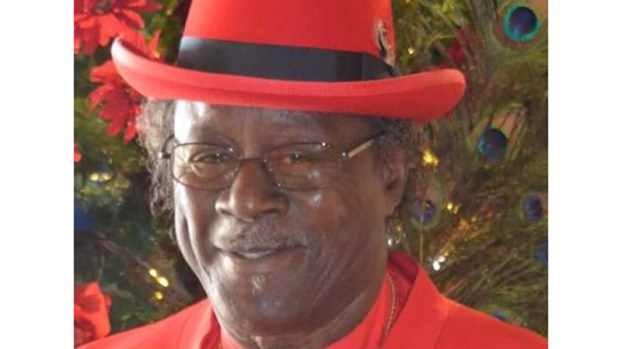 Timothy Tyson, 78, a resident of Port Arthur, TX and a native of Monroe, LA, departed peacefully on July 30, 2021, at 11:55 a.m. at Harbor Hospice of Beaumont following a short illness.

Timothy was born to the late Walter & Pearl Tyson on March 31, 1943, in Monroe, LA. He was the youngest of 12 siblings that preceeded him in death.

As he left the Army and moved to Port Arthur, he became employed with Southern Union Gas for 35 years until he retired.

During his retirement, he spent countless hours fishing and watching The Young and the Restless and football.

Burial will be Monday, August 16, 2021 at Houston National Cemetery.

Helen Denise Barideaux was born on January 22, 1958, in Port Arthur, Texas, to the late Melvin and Emma Barideaux. She was... read more