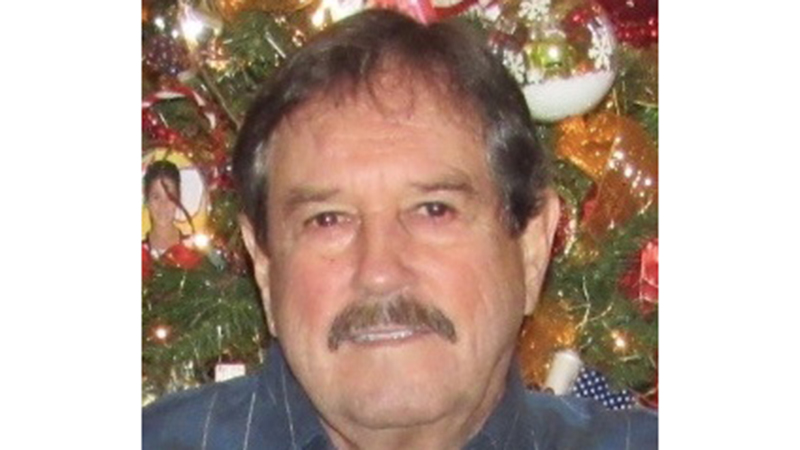 He was born in Port Arthur, Texas on January 8, 1944, to Mary Larisa Fontenot and Ernest Crochet. Johnny attended

He was a member of the Insulator and Asbestos Workers Local 22, working as an insulator for over 35 years.

Following this, Johnny worked at C&B Services for 12 years before retiring at the age of 62.

Johnny was married for 58 years to Mary Ann LeLeux.

Over these 58 years of marriage, they built a beautiful life together and were blessed with two daughters, one son, seven grandchildren, and two great-grandchildren.

Johnny had a passion for fishing, playing pool, and having a friendly game of cards.

However, nothing made him happier than spending time with his family and friends.

He is survived by his wife Mary, his daughters Wendy Mullens, Deedra Doucet and husband Lance, his son Troy Crochet and wife Tami; his grandchildren Dustin Doucet, Tatum, Tanner and Taryn Crochet, Daniel, Noah, and Micah Mullens; and his great-grandchildren, Harper and Miley.

Additionally, he is survived by his sister Lulu Smith and her husband Donnie.

Visitation for family and friends will begin at 10:00 a.m. Saturday, August 14, 2021 at St Elizabeth Catholic Church in Port Neches followed by the funeral service at 12:00 p.m. with Reverend J.C. Coon officiating.