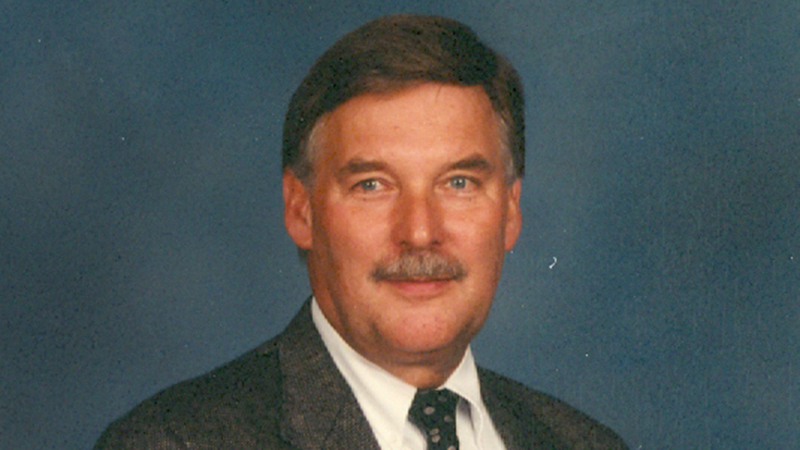 He was an active member of Wesley United Methodist Church in Nederland.

John belonged to the Antique Auto Club of America and the Model A Ford Club.

He also enjoyed his vegetable garden which he maintained year-round.

He loved working with his hands, could fix just about anything, and was generous to aid a friend in need.

He loved grilling outdoors and entertaining his friends and family.

Preceding him in death is his daughter Debbie Violette of Port Acres, TX