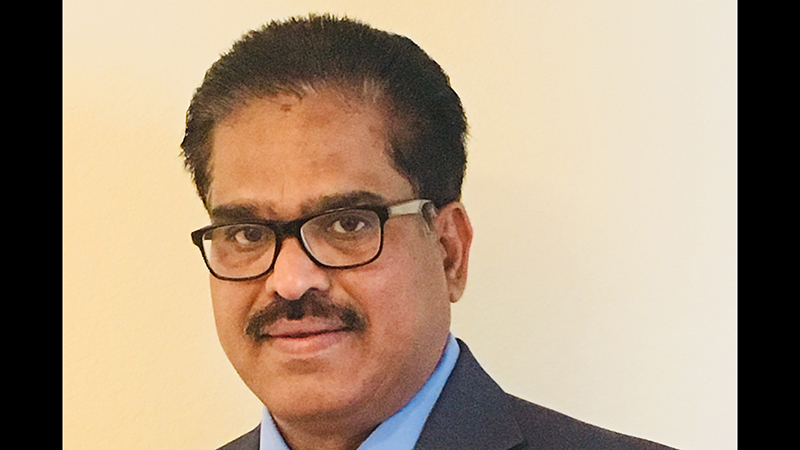 Air pollution consists of chemicals or particles in the air that can harm the health of humans, animals and plants and damages buildings. Pollutants in the air take many forms. They can be gases, solid particles or liquid droplets.

Pollution enters the Earth’s atmosphere in many ways. Most air pollution is created by people, taking the form of emissions from factories, cars, planes or aerosol cans. Second-hand cigarette smoke is also considered air pollution. These man-made sources of pollution are called anthropogenic sources.

Some types of air pollution, such as smoke from wildfires or ash from volcanoes, occur naturally.

Air pollution is responsible for the deaths of around 7 million people each year, and 91 percent of the global population is exposed to air that exceeds the limits on pollution levels set by the World Health Organization (WHO).

In a new study, researchers highlight another type of pollutant, called anthropogenic secondary organic aerosols (ASOAs), which also react with other pollutants. The researchers show that ASOAs are likely to significantly contribute to mortality associated with air pollution.

In a new study, a team of scientists has shown that an under-researched type of pollution, ASOAs, make a significant contribution to air pollution mortality. According to the Environmental Protection Agency, fine particulate matter can be caused directly or indirectly.

One type of chemical that can contribute to the formation of fine particulate matter are ASOAs.

Chemicals found in inks, cleaning products, adhesives and paints, for example, are a major source of volatile organic compounds that contribute to fine particulate matter. These human activities include driving vehicles (emissions from tailpipes), cooking (charcoal emissions) and heating (charcoal or wood).

According to the World Health Organization, around 3.8 million people die each year from exposure to household air pollution. This is often caused by cooking indoors or heating homes with polluting fuels such as wood, coal, dung and kerosene.

Cooking and heating with these polluting fuels can produce high levels of indoor air pollution, including from fine particulate matter and carbon monoxide. Other indoor air pollutants include mold, building materials and household products such as perfumes, hairsprays, air fresheners, furniture polish and cleaning solvents.

To prevent indoor air pollution, use alternative cleaning products, eliminate the use of air fresheners and candles, avoid burning coal and wood inside and maintain proper ventilation and moisture control. The burning of oil, coal, and gas are the main drivers of our current global warming problem.

When burned, fossil fuels emit particulate matter as well as carbon dioxide, nitrogen dioxide, nitric oxide (NOx), mercury and sulfur dioxide into the air. Air pollution, particularly due to diesel vehicles, is increasingly becoming one of the main causes for respiratory and cardiovascular illnesses.

Fertilizers used in everyday agricultural activities also include ammonia, urea and nitrates. Eighty percent of global ammonia and nitrous oxide emissions caused by humans comes from agriculture. Using agroecological alternatives and better practices, such as using fertilizer or manure produced by livestock in the soil rather than adding the chemical on top of what animals already produce can reduce overall nitrogen emissions from ammonium and methane produced from agriculture.

Moreover, open burning of agricultural residues is a major source of air pollution in developing countries.

They are also widespread in the environment. Among children aged 1 to 5, for instance, some 500,000 are estimated to have elevated levels of lead in their blood. Exposure to chemicals is linked to a wide array of pediatric diseases. Lead and mercury can cause brain damage with loss of intelligence.

Polychlorinated biphenyls, or PCBs, are linked to reductions in children’s intelligence and alternations in behavior. Baby boys exposed in the womb to phthalates, a chemical used in plastics, are at risk of birth defects in their reproductive organs and behavioral abnormalities.

Prenatal exposure to brominated flame retardants, used in electronics and furniture, is linked to IQ reduction, and shortening of attention span.

Chemicals Management is a voluntary policy framework to promote and implement chemical safety globally. It focuses on promoting regulatory and voluntary action by governments and industry with the aim to reduce pollution by ensuring the sound management of chemicals and waste to have a truly positive impact on human health and the environment.

Dr. Ramamohana Reddy Appannagari is an environmental ecologist and researcher with CHEMTEX Environmental & Industrial Hygiene Laboratory in Port Arthur. He can be reached at reddy.usa2017@gmail.com.