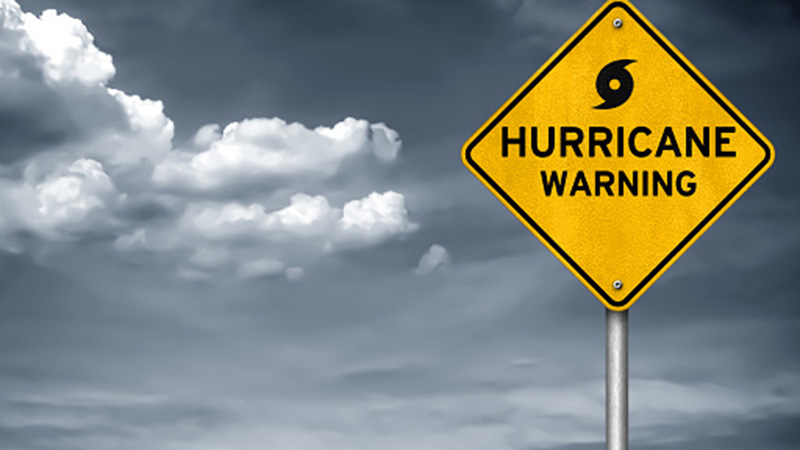 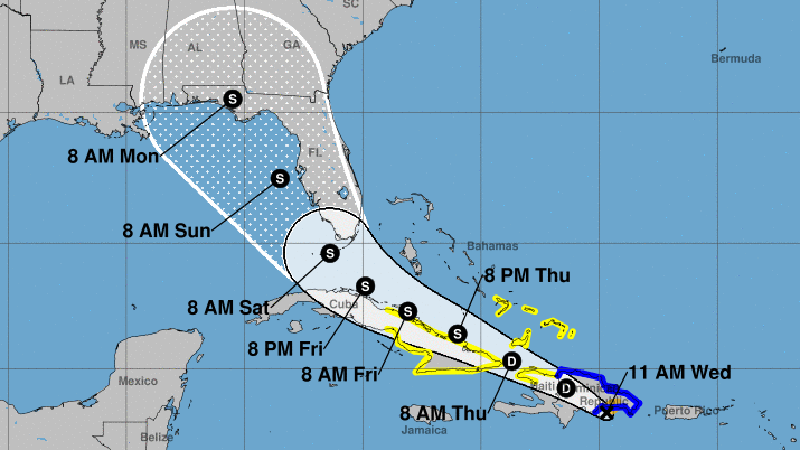 It is near the Dominican Republic Wednesday morning, and is expected to move across the island of Hispaniola today and Wednesday night.

Due to the mountainous region, Fred will likely weaken to a tropical depression.

Cuba will be threatened on Thursday and Friday, before Florida and the eastern Gulf of Mexico this weekend.

Fred should strengthen in the eastern Gulf of Mexico this weekend, possibly to a category one hurricane.

“But be aware, a slight shift further west would mean southeast Louisiana could become a risk area,” Erickson said. “Still plenty of time to watch the evolution of this system.”