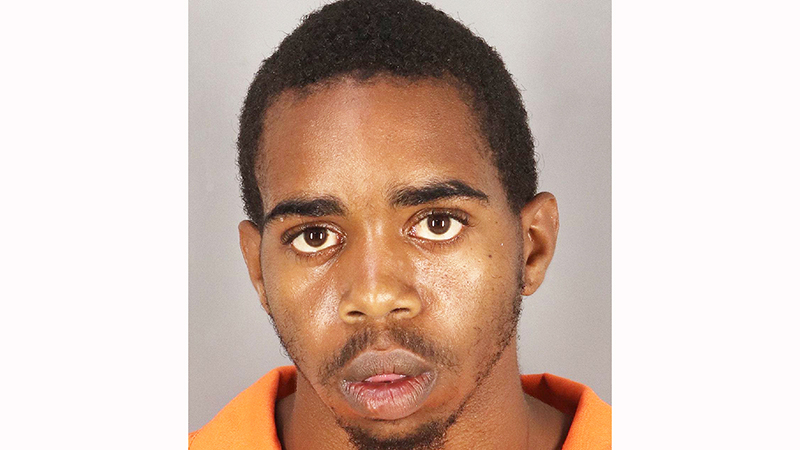 A 19-year-old Beaumont transient reportedly stealing items from a store had a bottle of Chick-Fil-A dipping sauce fall from his shorts while interacting with police.

The man, identified as Jimmy Collins, also got into a tussle with officers while being arrested.

Beaumont police were called to Cash Saver, 655 W. Lavaca St., in Beaumont July 16 in reference to a theft. Dispatch told officers the suspect was fighting with store staff as they were attempting to detain him, according to the probable cause affidavit for arrest.

Police said the man entered the store with a backpack and reportedly went to the back and began placing items inside the backpack.

The document stated the man then went to another aisle and placed an item in his pants, concealing it.

The store manager confronted the man, who allegedly said he would bring the manager to where he left the items. The items were not found, so the manager and Collins returned to the front of the store and Collins was told to remain until police arrived.

And at some point after Collins pushed him, the item he believed Collins placed in his shorts fell out — Chick-Fil-A dipping sauce.

Some of the stolen items were found by an employee in Colllins’ backpack prior to police arrival. The items totaled $33.96.

Collins was arrested by BPD. He was indicted last week and faces a charge of robbery with $25,000 bond and burglary at $10,000 bond.