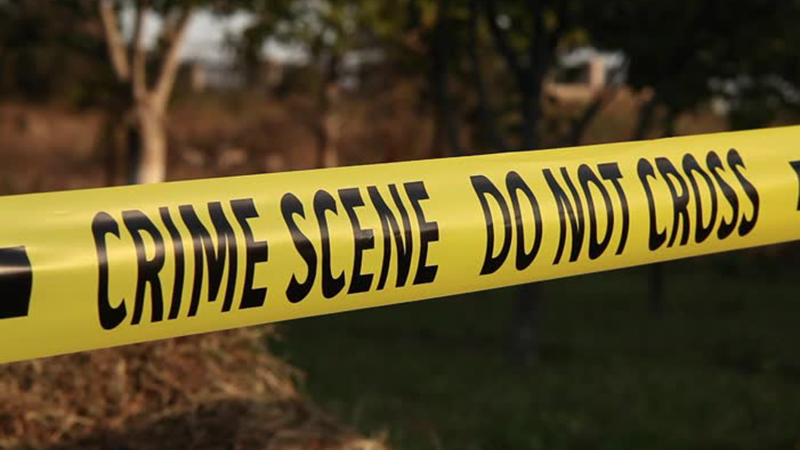 An argument during a child exchange, Port Arthur Police believe, escalated to a stabbing and formal investigation of family violence.

Responding officers located the female with a single stab wound to the hand. She was taken to a local hospital and has since been released, police said.

Investigators believe the altercation turned heated between the adults during the process of dropping off children in the parking lot from one to the other.

The suspect was not on scene when police arrived, but the victim is pressing charges.

Police have identified a suspect and are pursuing an arrest, authorities said Tuesday morning.