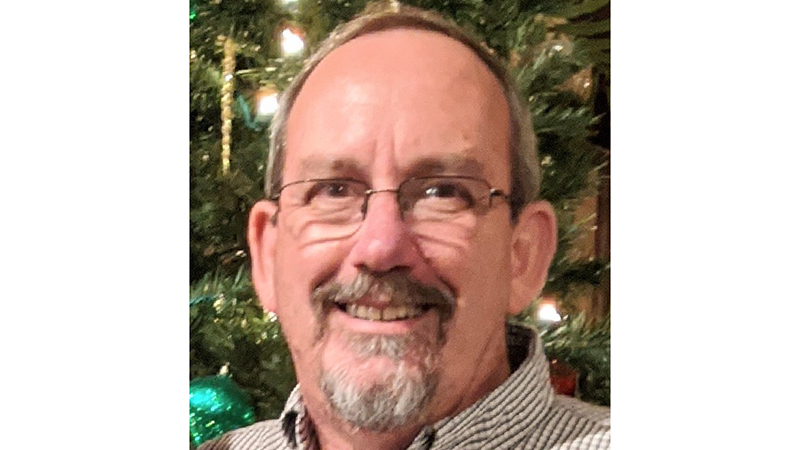 He was born in Port Arthur, Texas on January 1, 1961 to F. Paul LaRue and Marietta Allen LaRue.

Larry was a member of Memorial Church of Christ.

He was a United States veteran proudly serving in the U.S. Air Force.

Larry retired as Postmaster from the U.S. Postal Service after 30 years of service. Following retirement he was self-employed as a Real Estate Appraiser.

Funeral services will be held at 11:00 a.m., Wednesday, August 11, 2021 at Memorial Church of Christ with Mr. Jeff Trahan officiating.

Burial will follow in Oilfield Cemetery in Saratoga, Texas at 4:00 p.m. Wednesday.

He was preceded in death by his parents, Paul and Marietta LaRue, sister, Tammy LaRue Crandall, and uncle, W.T. Allen.