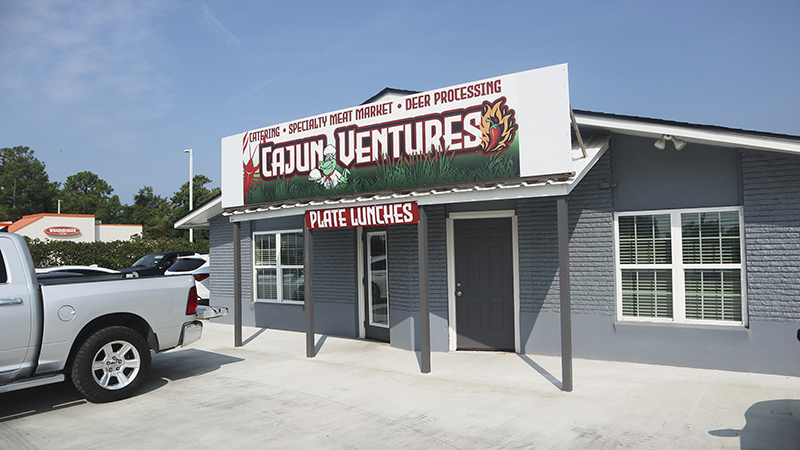 BRIDGE CITY — Jacob Junot has worked around the food industry for several years. He spent many years as salesman for Sysco providing food for restaurants. On the side, he ran a deer processing business out of a shop at his home. 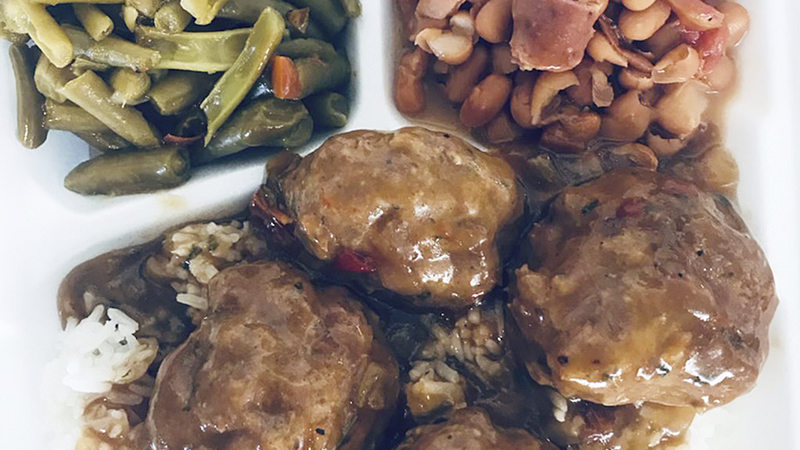 Junot made a name for himself locally by running catering out of the shop at his house in Mid County for nearly a decade.

“I got a degree in meat processing and business management,” he said. “I went to college for this. I was also a butcher and meat manager for Sam’s Club in Beaumont for about eight years.”

While deer season is busy for Junot and his company, he finds time to get some hunting in. Junot said over the last decade, he has cultivated a good customer base.

While some processors only give you back the same weight of meat you bring, Junot said he goes ice chest for ice chest.

“I don’t mix their deer meat with anyone else’s,” he said. “We do one at a time. I do know other processors and they debone people’s deer and get a weight and throw it in with everybody else. I don’t do that.”

Junot said the shrimp and crab etouffee are the most popular dishes on the menu. 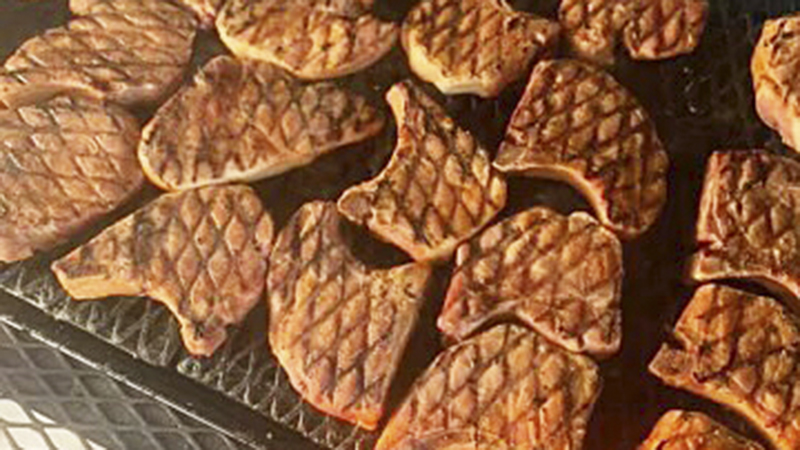 “Gumbo is also very popular,” he said. “We sell tons of gumbo during the holidays. We sell it by the gallon and by the quart. We sell a lot of brisket and smoked pork chops.”

Cajun Ventures typically caps catering at about 400 people, but Junot said depending on the meals and the notice, they can handle a little more.

Junot also said he does a lot of catering for the Nederland Independent School District and other local businesses and groups.

He is content with his Bridge City location but would like to open a location in Mid County or move the entire business there in the future.

“I love Bridge City and the people there are good to me,” he said. “I am from Mid County and at some point, I would like to ease back this way.” 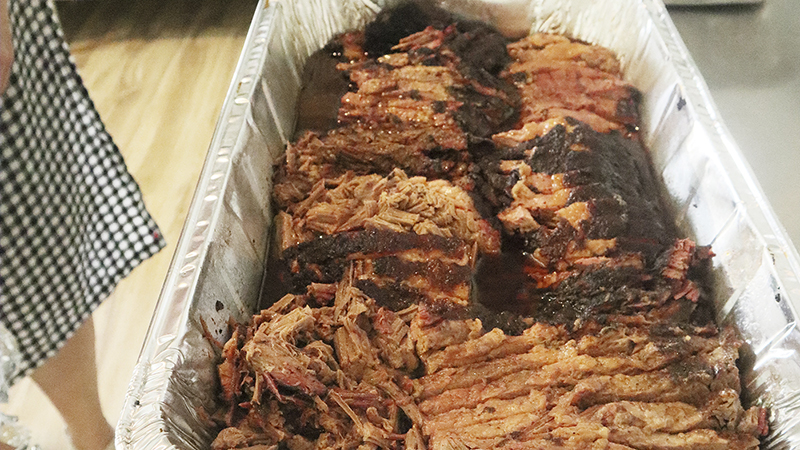