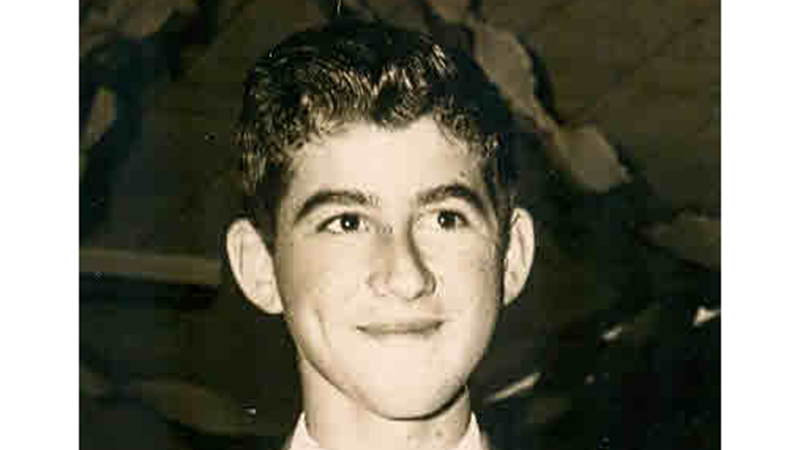 Nelson shared many stories of fond childhood memories, including playing marbles with his friends, visiting his family’s farm in Lidia, Louisiana, and driving the horse-drawn cart to bring water to those working in the fields.

Nelson, a smart student and handsome man, was selected in 1951 as a future leader by The Port Arthuran.

He was immediately and perpetually smitten with Miss Landry, and the two were married September 20, 1952.

Nelson joined his father, Alvin, and began working at the Texaco oil refinery.

But Nelson’s true talents lay in his passion and ability to advocate for his fellow laborers.

He served as Chairman of the Texaco Workman’s Committee from 1968-1978 and was a convention delegate and COPE delegate from 1968-1993.

Nelson was active in the Democratic Party, served as his precinct chair, and served as a delegate to Democratic National from Texas, 2004.

Nelson retired in 1995 and spent many hours enjoying his property on Pleasure Island, where he became the world’s best grass cutter.

Nelson believed in the Catholic dictum “propagate the faith” and that a man’s immortality could be found through his progeny.

To ensure his immortality (and have a large work crew for future projects), Nelson and Shirley bore 9 children.

Nelson, a staunch Democrat, instilled in his children the importance of civic engagement and that the right to vote was considered a great equalizer.

As a lesson in voting, Nelson allowed the family to vote on which TV program to watch, but as a lesson in inequality Nelson’s vote counted for 50% plus 1, earning him the moniker “Magnus Rex.”

Nelson created an orchard on his property with numerous orange, grapefruit, tangerine, and kumquat trees, the bounty of which he shared with family and friends.

Nelson loved his family, his dogs (Romulus, Remus, and Denver), and his homestead, including a gazebo which he expertly designed and which was constructed under his supervision by his boys.

A funeral mass will be held at St. Joseph’s Catholic Church on Monday, August 9, 2021 at 10:00 a.m. followed by entombment at Greenlawn Memorial Park.

Memorial donations may be made to St. Joseph’s Catholic Church.

To protect the health of those attending the visitation and service, masks are required.