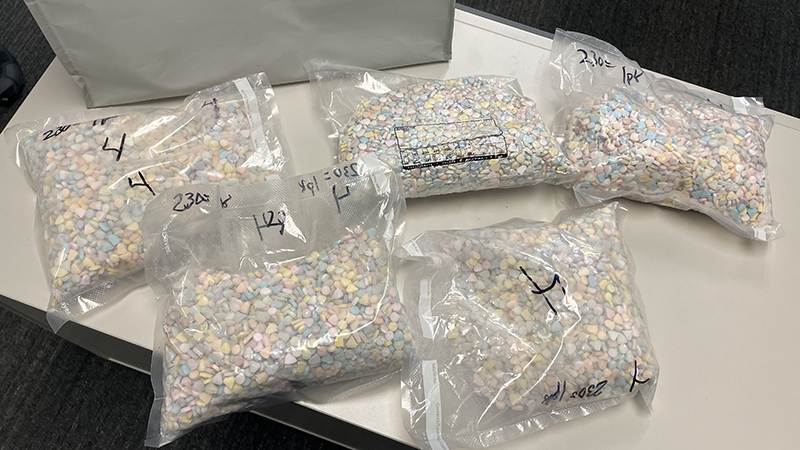 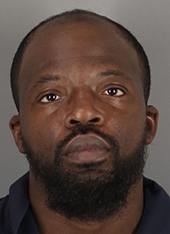 Upon approaching the vehicle and speaking with the driver and passenger, deputies immediately smelled a strong odor of marijuana. A probable cause search was conducted on the vehicle. 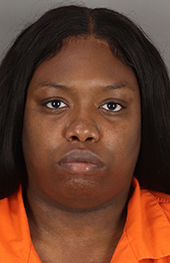 The suspects were placed under arrest for possession of a controlled substance.

The male driver was identified as 29-year-old Jonathan McHenry of Houston.

The female passenger was identified as 29-year-old Tishiqua Morris of Houston.

The suspect vehicle was towed from the scene.