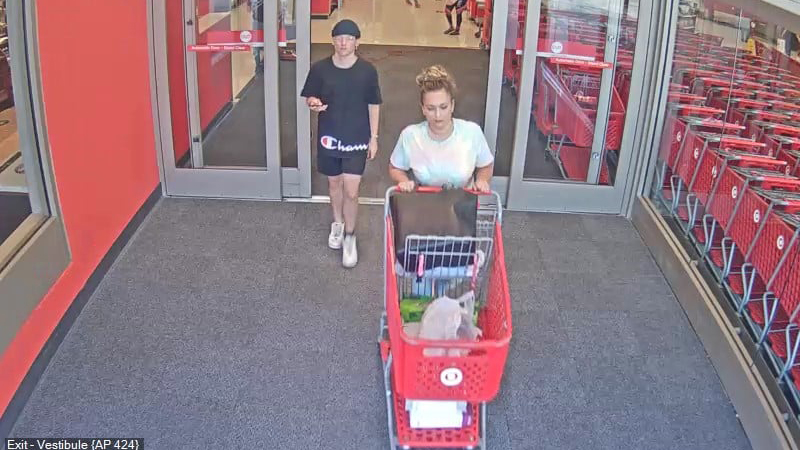 According to Port Arthur Police, the theft took place at approximately 8 a.m. Friday.

A female, who police released pictures of, was caught on security video committing the theft.

“We are asking for the public’s help in identifying the suspect,” Port Arthur Police announced Tuesday.

If you have information about the theft, contact Crime Stoppers by calling 833-TIPS (8477), online at 833TIPS.com or download the P3 TIPS App. You WILL remain anonymous and MAY be eligible for a cash reward. 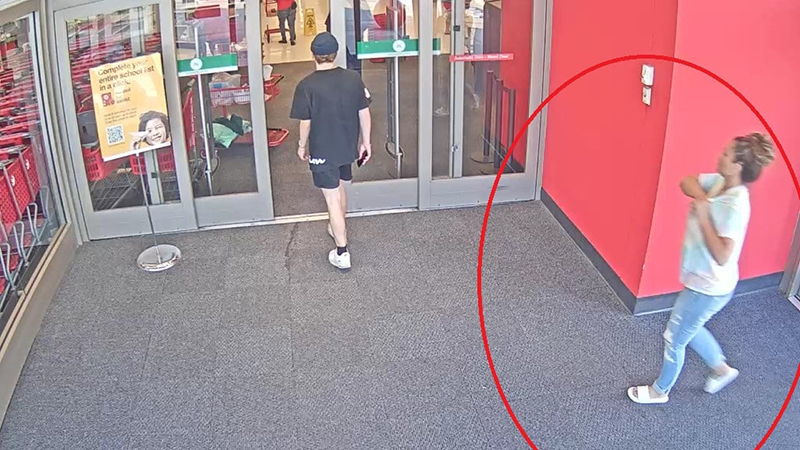 According to authorities, the theft took place at approximately 8 a.m. Friday.