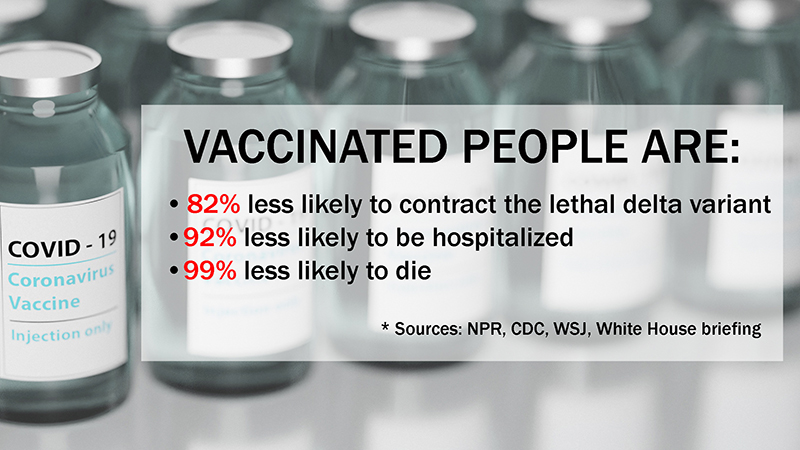 The latter was a Port Neches man between 60-65 years old with underlying health conditions.

“We are seeing such a prominent spike over the last 24 hours that it is cause for great concern,” said Angie Hebert, vice president of communications for the Medical Center of Southeast Texas. “We are on track to surpass our peak from 2020. We will more than likely surpass that number in a four-week span than a four-month span like 2020.” 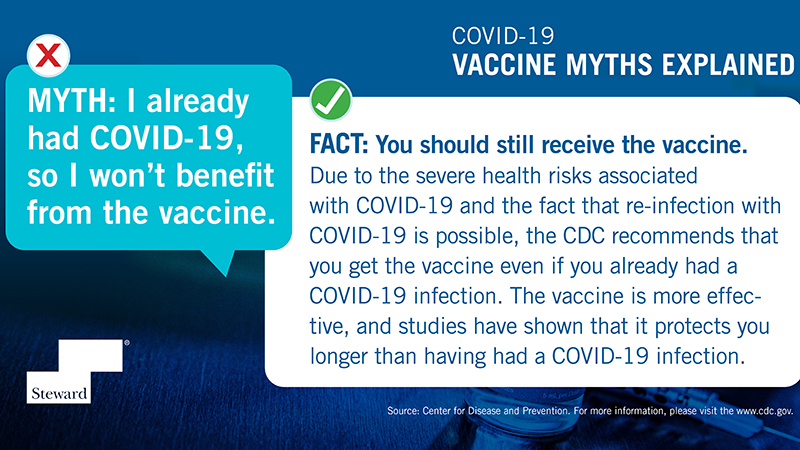 Hebert said a vast majority of COVID-positive patients at the Port Arthur hospital are unvaccinated.

According to the Texas Department of Health and Human Services, approximately 40 percent of people 12 and older in Jefferson County have been fully vaccinated.

The vaccine also makes one 82 percent less likely to contract the Delta variant, she said.

Port Arthur confirmed its first case of Delta on July 31. 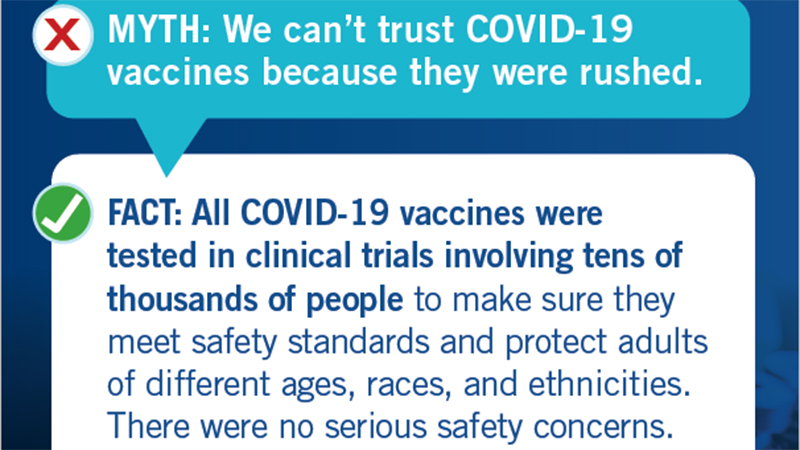 “It is proven that when people wear a face mask in public, get vaccinated, maintain at least six feet from others and practice frequent hand hygiene; it reduces the spread of the virus,” said Josh Snow, president of the Medical Center of Southeast Texas, Justin Doss, CEO of Baptist Hospitals of Southeast Texas, and Paul Trevino, CEO of CHRISTUS Southeast Texas Health System in a joint statement from the three Southeast Texas hospitals.

“We stand in a unified message to implore the people of Jefferson and the surrounding counties to do these four simple things to help us save lives.”

The joint statement from the Southeast Texas hospital leaders include a plea to the community to limit their risk of exposure and help protect those around them.

“We need our community to demonstrate its resolve by taking action to reduce the spread of COVID-19 and this current surge in our hospitals. Please do not gather in large groups,” the statement said.

“Remember, vaccination remains the best means of protection against this virus. We urge anyone not vaccinated to schedule an appointment for a vaccination immediately. The science and data are abundantly clear: COVID-19 vaccines are safe and highly effective at preventing illness, hospitalization and death. Some stark data to consider for those who are fully vaccinated.”

Last week Jefferson County Judge Jeff Branick held a news conference in which he also stressed the importance of vaccinations in order to avoid reaching the 15-percent hospitalization rate that would have forced some businesses to close as much as 50 percent.

However, Gov. Greg Abbott soon after amended the executive order to prevent COVID-related operating limits for any business or establishment. Government offices and public schools are also prohibited from requiring masks, according to an order signed earlier this year.

“Texans have mastered the safe practices that help to prevent and avoid the spread of COVID-19,” Abbot said in his July 29 announcement.

“We are at an extremely high threshold in our community and we have to take precautions,” Hebert said. “We have to consider our families