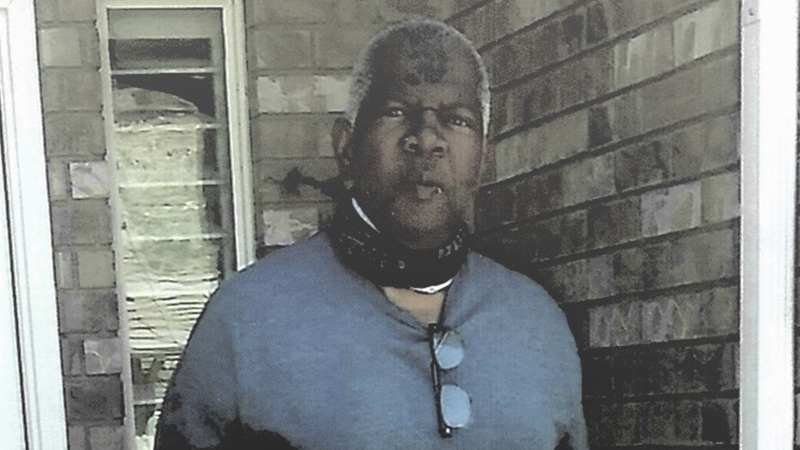 Donald was a member of Mt. Sinai Baptist Church.

He loved his church, his family and especially his children and grandkids.

Donald loved to talk about 18 wheelers, play games on his phone and travel.

He is also survived by 4 grandchildren and 8 great-grandchildren; special cousin, Thomas Curtis of Port Arthur, Texas; Donald also leaves a host of other relatives and friends. Donald will be greatly missed.

He is preceded in death by his parents, Thelma and Timothy Washington; son, Talton Washington; daughter, Donelda Washington and sister, Beverly Tolliver.

Thoughts and memories may be shared online at www.gracefuneralhome.net.