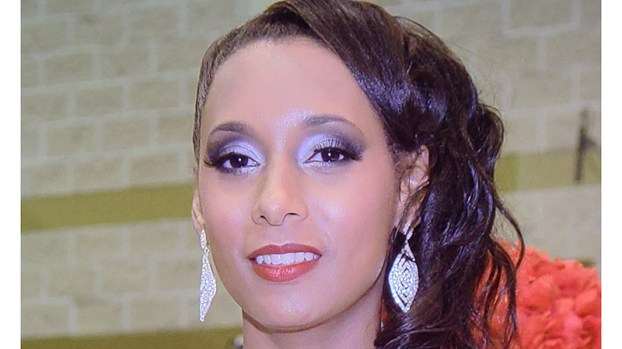 Alexis Charles Taylor, a wife, mother, sister and friend, went home to be with the Lord on Wednesday, July 28th, 2021 after a brief and unexpected illness.
Alexis was born on November 9th, 1987 to Gerald Charles and Carolyn Joiner.
She was raised by her parents and the community of which she was a part, including her aunts, uncles and family in church.
She was active in church in her youth, participating in choir and liturgical dance.
Alexis graduated from Parkview High School in 2007.
Alexis married Christiaan Taylor on July 27, 2007 after a beautiful courtship.
They would later have a celebration of their union at Antioch Baptist Church.
Alexis wanted more than anything to be a mother, and was blessed five times over with her beautiful children Christiaan Jr, Alex, Carsyen, Abella, and Cierena.
She was a loving and devoted mom.
In her adulthood, she further strengthened her bond with the Lord, and raised her children to be servants of our Almighty God.
Alexis is survived by her husband and five children, her parents, her brothers, Albert Coleman, Chazz Coleman, Brandon Coleman, and Andre Joiner, her sisters, Monique Coleman and Angela Charles, and dozens of aunts, uncles, cousins, family and friends.
The funeral will be held on Saturday, August 7th, 2021 at 11:00 AM at Antioch Missionary Baptist Church in Beaumont, Texas.
Interment will immediately follow at Greenlawn Memorial Park in Port Arthur, Texas.
You Might Like