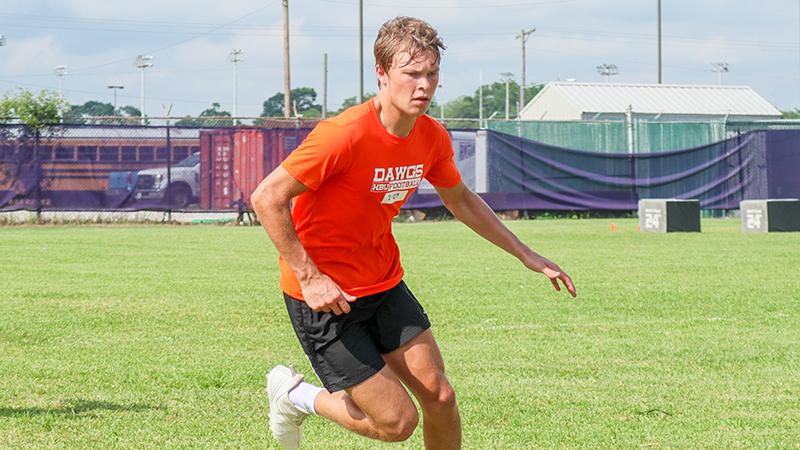 PORT NECHES — The Port Neches-Groves Indians struggled last year to find consistency, which almost landed them on the outside looking in for the playoffs. A win in their final game secured the fourth seed for District 12-5A Division II.

The team played well against Memorial, which went on to have an undefeated regular season and beat their rival Nederland, who went on to win the district and make it to the third round of the playoffs.

Despite returning only four players on offense and seven on defense, PNG Head Coach Brandon Faircloth hopes to build on an impressive playoff outing against Fort Bend Marshall that came down to the wire in large part due to the execution of the plan to control the clock and limit the Buffs’ chances on offense.

“I think you build on the lessons,” Faircloth said. “We learned a lot of lessons in that playoff game. I was proud of how hard we played, losing by seven points to Fort Bend Marshall. I thought they played really well and really hard…They rose to the occasion. I think the underclassmen left the game with some confidence.

Dave Campbell’s Texas Football magazine is picking PNG to miss the playoffs for the first time in eight years. Faircloth said he pays attention to season predictions and uses it as motivation for his players.

“I get the magazine,” he said. “Preseason rankings don’t count, but I think it is human nature to want to prove them wrong. It doesn’t change how hard we are going to work or anything like that. You want to show them what you are made of. I think our kids will respond that way and have a little chip on their shoulder.”

While the team will feature plenty of new faces, Faircloth is relying on his senior leadership to set the tempo.

“At corner, Riley Chaisson will be a senior for us,” he said. “Josh Nichols and Scott Nichols play on the defensive side for us. They are seniors. Jackson Green moved to linebacker. He was a safety last year. We are excited about him. Donald Kinnett is a d-lineman for us.”

Fiarcloth said juniors will fill out the linebackers and secondary.

Some of the movement at the linebacker position paves the way for last year’s all-district linebacker Koby Trahan to return to his original running back position.

“We have Daylon Bergeron at fullback and tight end,” Faircloth said. “He was an all-district pick last year for us. He is a really, really good player.”

The Indians return one senior on the offensive line in Daniel Martin.

Cole Crippen will line up under center for PNG. The junior quarterback led the JV team to an 8-2 record last season.

“I feel pretty prepared,” Crippen said. “Coach Faircloth, Roschon (Johnson) and Blake (Bost) have prepared me. I went to UT (recently) and talked to Roschon and I am always in communication with Blake. I just ask them how I can get better. I come here and do what they have been doing.”

Crippen said he follows the recent lineage of PNG dual-threat quarterbacks like Bost and current UT running back Roschon Johnson.

“I think I can just make plays,” he said. “I keep a simple mindset and just play smart. I think my biggest attribute is my scrambling and getting out of the pocket to make a play.” 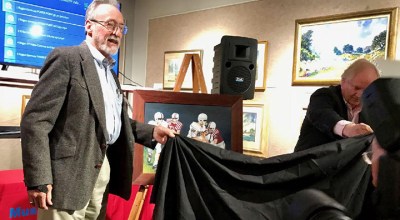