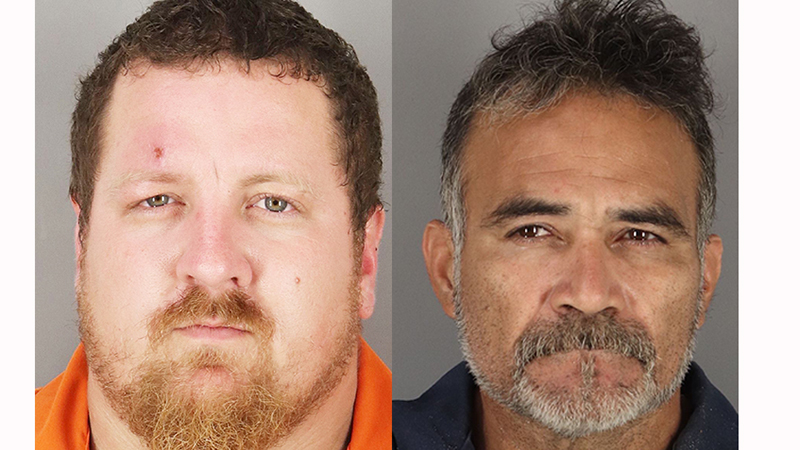 According to the probable cause affidavit, police received a call that two men were on the roof of the building, which has been vacant since 2017.

An officer arrived and reportedly saw a black Ford Ranger pulling a trailer leaving the back side of the property.

The vehicle was stopped and the people inside were identified.

The trailer had what police believed to be condensers with copper tubing attached. Ealy and Gonzales reportedly made a statement about the taking the property.

Police learned the facility is owned by PAISD and contacted a representative of the district, who verified the information and that the district wished to file charges.

Ealy was arrested July 21 and bonded out the same day on a state jail felony charge with a $5,000 bond.

Gonzales was arrested on a charges of theft with $7,500 bond and also has charges of evading arrest detention with motor vehicle and failure to appear. He is still in custody.

PAISD purchased the building in December with plans to use the property as the district’s support services and transportation center.