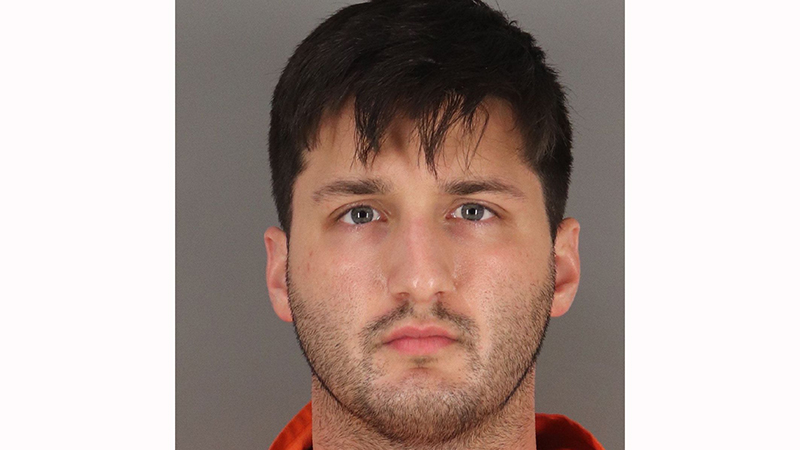 A Nederland man was indicted this week on 10 counts of possession of child pornography — some of which involved assaults of infants.

According to court information, a search warrant was executed at the home of Zachary Allen Simon, 27, on Oct. 1 as a result of a National Center for Missing and Exploited Children CyberTipline report, where a user uploaded files of child pornography to a storage account.

During the search, the defendant’s cell phone was reportedly found in the right front pocket of his shorts. The phone was seized and forensically previewed, at which time numerous files of child pornography were found, the document read.

The video files were from approximately less than a minute to more than five minutes in length.

The videos depict different types of sexual assault on male and female victims. Most are infants, authorities say.

Simon reportedly made a statement to law enforcement about ownership of an online storage account and uploading files to that account.

Simon was arrested on Oct. 1 on 10 counts of possession of child pornography with bond set at $70,000. He bonded out of jail on Oct. 5, according to information from Jefferson County Sheriff’s office.