Have you seen them? Police release surveillance photo from Nederland armed robbery. 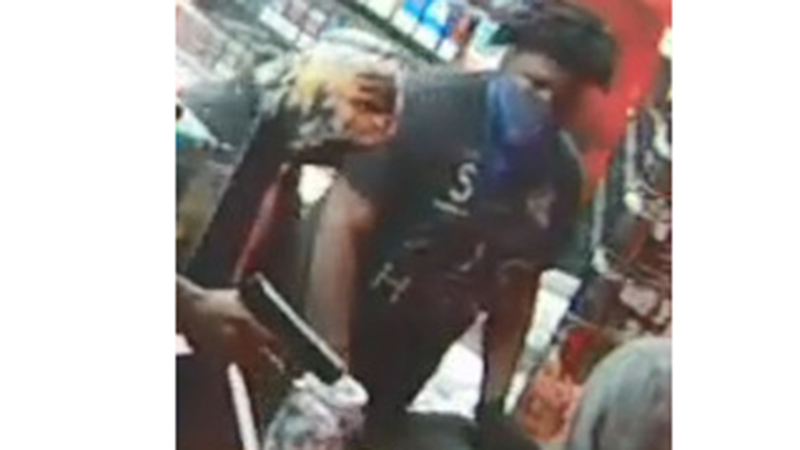 NEDERLAND — Nederland Police have released a photo showing several of the reported assailants in Monday’s armed robbery at a business.

The photo shows a larger male with a blue bandana covering part of his face, a second individual under a hoodie and the left of the frame shows a hand holding a gun.

Nederland Police Chief Gary Porter said investigators do not have further details on the identity of the suspects.

Three masked robbers reportedly tried to force a clerk to open a safe at approximately 4:30 a.m. Monday at Vape City in the 2800 block of FM 365.

When they realized he wasn’t able to, a shot was fired at the safe.

The men then started kicking the safe, trying to get the device to open.

The men reportedly let the clerk out of the building, and the victim went to nearby CVS, where he contacted police.

The robbers took cash from the register and fled.

According to its website, the business is open 24-hours a day.