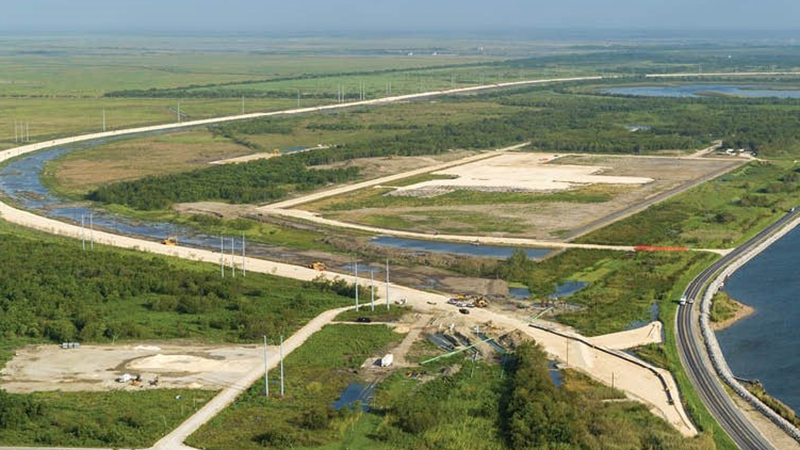 The proposed $10 billion export terminal would be Sempra’s only project in North America to be built from the ground up.

Reuters reported Tuesday that the Polish Oil & Gas Company (PGNiG) terminated a deal with Sempra Energy for liquefied natural gas supplies from the Port Arthur LNG project due to delays.

“State-run PGNiG signed a 20-year agreement with Sempra in 2018, as part of its bigger plan to cut reliance on gas imports from Russia. PGNiG was to receive around 2 million tonnes of LNG per year under the deal, starting from 2023,” the Reuters report stated.

In response Port Arthur Newsmedia reached out to Port Arthur LNG, asking if PGNiG’s decision would have a specific impact on the project’s final determination?

Without addressing that specifically, Port Arthur LNG responded with the following statement:

“As we’ve previously announced, we are continuing to develop Port Arthur LNG and are currently evaluating design changes that will reduce greenhouse gas emissions, including potentially using electric drives, renewable power and other technological solutions including carbon capture and sequestration. We are also actively examining opportunities to add clean hydrogen production to the site. We do not have updated timing for FID at this time.”

In this case, “FID” stands for final investment decision.

Following PGNiG termination news, Sempra LNG announced Tuesday it entered into a memorandum of understanding with PGNiG for the potential purchase of approximately 2 million tonnes per annum of liquefied natural gas from Sempra LNG’s portfolio of projects in North America.

“We highly value our relationship with Sempra LNG and we are keen to continue it. The MOU allows for shifting the volumes originally contracted at Port Arthur LNG to other facilities from Sempra’s projects portfolio,” said Paweł Majewski, chief executive officer of PGNiG SA.

In the spring, Sempra Energy announced a delay on the final investment decision for the Port Arthur LNG terminal to 2022. A decision was originally scheduled for December.

“A final investment decision on Port Arthur LNG will likely move into next year, as we work with partners and customers to further reduce the greenhouse gas emission profile of the project and evaluate the ongoing impacts of the COVID-19 pandemic on the global economy,” Communications Manager Paty Mitchell said in a written statement.

“We remain confident in our view that the market will need additional supplies of LNG in the coming years and believe Sempra LNG projects are the leading candidate to supply this need.”

The proposed $10 billion export terminal would be Sempra’s only project in North America to be built from the ground up, according to a report from S&P Global. It is projected to bring 3,000 jobs to the area during peak construction and create 200 permanent jobs.