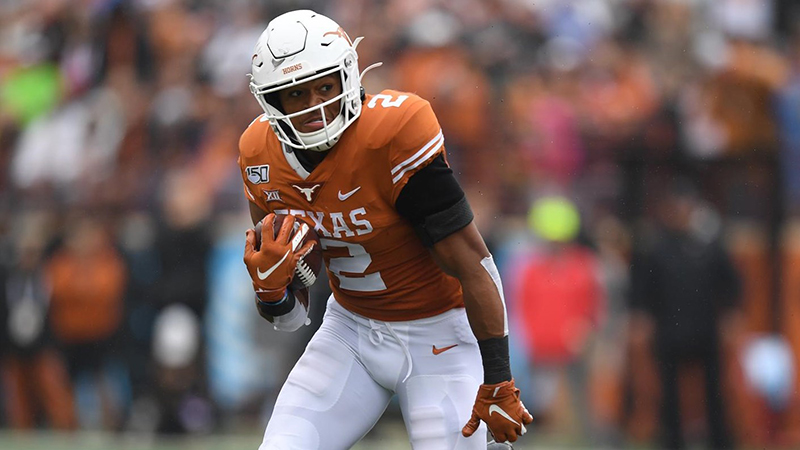 News broke late last week that the University of Texas and Oklahoma University will join the Southeastern Conference in the coming years. The news came as shock to college football fans, who have watched the Longhorns and the Sooners battle it out in the Big 12 since 1996.

Earlier this week, both programs confirmed their interests in joining the SEC with 2025 being the earliest the schools can make the move.

The SEC will need three-fourths of their current schools to approve the move.

There are currently 14 schools in the conference. The only ones I could see being against the move would be Texas A&M, which currently enjoy being the only Texas school in the conference, giving them a recruiting edge, and other schools near the bottom of the conference that might fear getting axed if the SEC should choose to downsize in the future.

The seemingly inevitable move would bring back two Texas rivalry games. The obvious game is the once annual Thanksgiving Day game between Texas and Texas A&M. As a Longhorn fan, I am completely fine with the two schools never playing again.

The final game the two played ended with 27-25 win by the Longhorns. The rivalry, if one can call it that, currently stands 76-37-5 in favor of the Longhorns.

Texas could also renew its rivalry with Arkansas from their time in the Southwest Conference. The two schools played in several great games including the 1969 Game of the Century, which led to Texas winning the national title.

The two schools are set to play each other in September.

The move could also have a devastating impact on the Big 12 and its schools. Oklahoma and Texas are the two premier programs in the conference. The move pulls the two top profit earners and programs with the largest TV viewership in the conference.

The Big 12 would not be able to replace a hole the size of, well, Texas.

The news caused Texas lawmakers to propose bills that would require governmental approval for Universities to jump conferences. Currently, the only person who could nix the move would be the governor and it is unlikely he was caught off guard by the news.

For the SEC, this all but completes the super conference in college football. College football’s top programs will reside in the SEC besides Ohio State, Michigan, Notre Dame and some Florida schools.

You might still be able to say USC and Oregon are top-end programs, too.

With the impending conference changes and changes to the name, image and likeness rules allowing athletes to enter sponsorship deals, college football isn’t going to be your grandparents’ sport anymore.

We are about to enter the Wild, Wild Southeast.

Chris Moore is the sports editor for the Port Arthur Newsmedia and can be reached at chris.moore@panews.com.