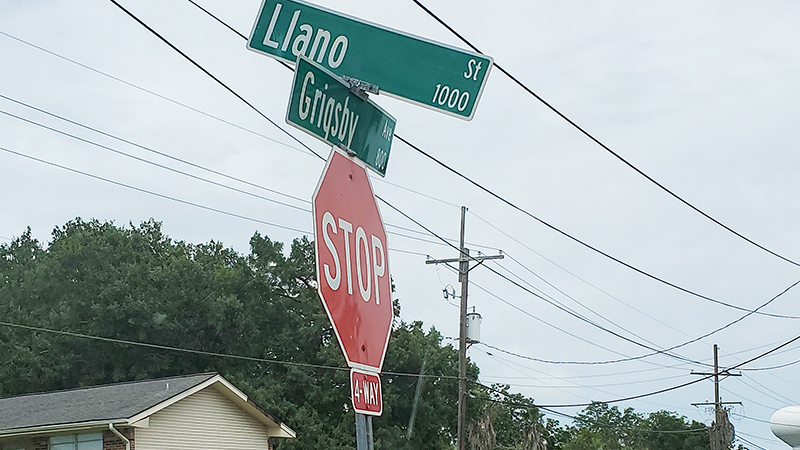 PORT NECHES — Leaders in Port Neches have penned an agreement with a company to perform a traffic study.

The study is divided into parts, taking into account upcoming development along the river and a new intermediate school.

City Manager Andre Wimer said the dates and times chosen are an attempt to study traffic patterns at a typical end-of-week. The data collected would be used to create what would be on an annualized basis.

The group will also collect 12-hour increments of data, 6:30 a.m. to 6:30 p.m. in late August at Port Neches Avenue at Nall Street and at Block Street for a traffic signal analysis.

Cost for the work comes in at $33,900. The cost includes data collection, reviewing the data and generating recommendations and presentation of the information to city council upon completion, Wimer said.

Some residents along Llano near the riverfront have been vocal about the need for a traffic study as the city prepares to get Iguana Joe’s Restaurant, Neches Point food court, an unnamed small sized restaurant and Indian Pointe Subdivision of 99 new, high-end homes along the riverfront area.

There will also be a new school built where Woodcrest Elementary sits.

Councilman Place 2 Adam Anders asked, during a recent meeting, if TEDSI is working with the city and with Port Neches Police Department on the traffic issue; the answer was yes.

Representatives with TEDSI have had multiple meetings with city staff and police, Wimer said.

In other action, the city council approved an ordinance to drop the speed limit to 20 mph for the 2000 to 2300 blocks of Armstrong Avenue.

The ordinance must be published twice because of enforcement purposes, Wimer said, and signage will be ordered.