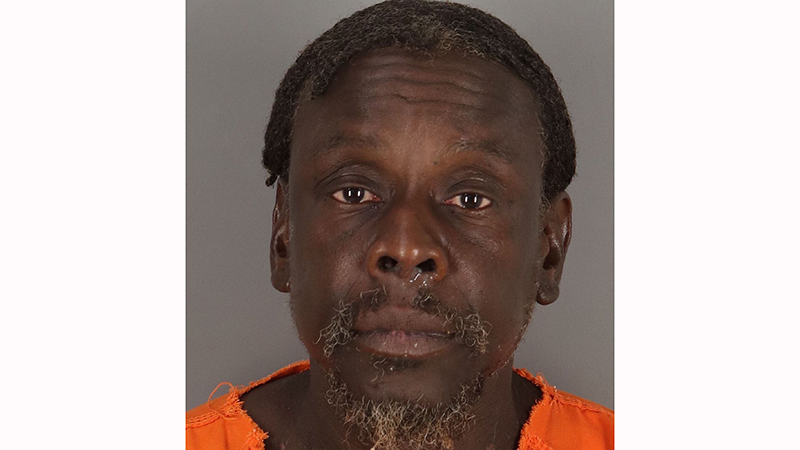 A Jefferson County grand jury indicted James Duke Vanwright on a charge of injury to an elderly individual for a June 12 altercation.

The victim told police Vanwright showed up at the man’s house on Richmond Avenue asking to be fed.

While the elderly man was fixing a plate of food, Vanwright became upset and began cussing at him, according to a probable cause affidavit. Vanwright reportedly pushed the man to the ground causing pain.

Vanwright was arrested on a charge of injury to an elderly individual.

He was listed as an inmate in the county jail on Thursday with bond at $50,000 plus a charge of failure to register as a sex offender with a $25,000 bond.