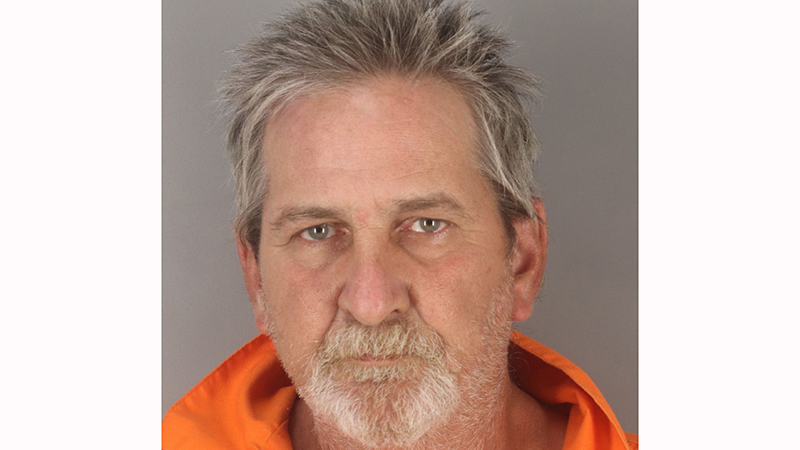 A presumed drunk driver reportedly had an open bottle of Crown Royal in his vehicle as he was leaving a Port Neches liquor store.

The driver, identified as 61-year-old Michael Dwayne Juneau of Nederland, was arrested April 15 for felony driving while intoxicated. He was indicted for the crime this week.

Port Neches Police were called to Long Horn Liquor on Nall Street for an intoxicated person arriving at the store. On the way there an officer saw a Dodge truck turn off Nall onto Port Neches Avenue. According to the probable cause affidavit, the driver was swerving and almost struck a parked vehicle.

The officer stopped the vehicle and noted Juneau allegedly had slurred speech and a strong odor of alcohol on him. A field sobriety test was given and it was determined the man was intoxicated. A blood withdrawal was also collected.

Juneau was arrested on the felony DWI charge due to having more than three previous DWI convictions.

Before his vehicle was released to a family member, the officer found an opened Crown Royal bottle behind the passenger seat, police said. The officer said in the document he believes the accused was consuming the alcohol while driving.

Juneau was listed as an inmate in the Jefferson County Correctional Facility on $35,000 in bonds.