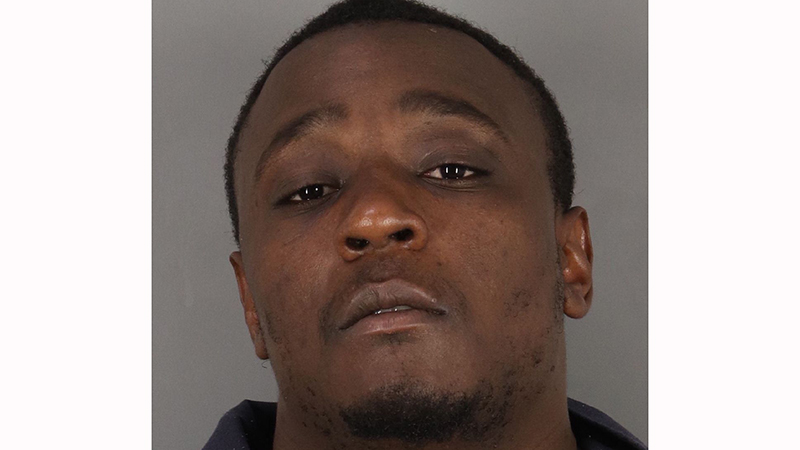 A man driving a stolen vehicle that collided with a patrol car last month was indicted by a Jefferson County grand jury for several crimes this week.

Port Arthur Police were responding to call of a robbery in progress in the 5000 block of Dryden Road June 25 when they were told the suspect, Samuel Dewayne Gardner, also known as Bobby Jackson, 30, of Beaumont, may be traveling in the 2500 block of Memorial Boulevard.

The officer, according to the probable cause affidavit for arrest, changed routes and activated his overhead lights and siren and as he entered an intersection was struck by a vehicle driven by Gardner.

Gardner allegedly got out of the vehicle and fled on foot.

The owner of the vehicle told police Gardner previously went to her apartment and demanded her keys. She refused but he was able to get the keys and left. As he was leaving, a 16-year-old female tried to stop him by getting on the hood of the car. She was later thrown off the hood. The extent of her injuries was not mentioned in the affidavit.

The man was later spotted walking through Driftwood Inn, 3700 Memorial Boulevard and brought to a local hospital for medical clearance.

He was then arrested for aggravated robbery and unauthorized use of a motor vehicle.

As of Thursday, Gardner was still in he county jail on a $45,000 bond for aggravated robbery and $10,000 for unauthorized use of a motor vehicle as well as a parole violation.