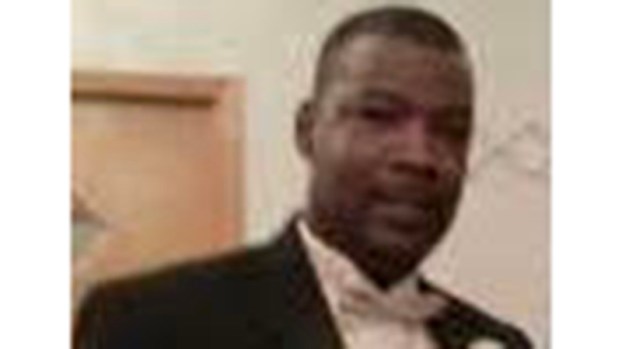 Waymen Micheal Cockrell Jr. went to be with the Lord on Tuesday July 13, 2021.
He was born into the family of Waymen Micheal Cockrell, Sr. And Sheree Cockrell.
He was raised by Mary Alice Leon.
All of whom preceded him in death.
He leaves to mourn his son Devin Cockrell, Auntie Tualla Rochelle, Tarsha Taylor (Devin’s Mom) , nephew Joshua Moses, niece Amber Alix, cousins Vanessa Tarrant and La Shandria Castillo.
He also leaves to mourn God Sister Valencia McDaniel, God Brother Roderick Steward, special friend Karen Marshall and a host of cousins, classmates and other close friends.
He graduated from Abraham Lincoln High School in 1988.
He proudly served in the U.S. Army.
He was also employed by HISD and Metro Transit Authority.
During his tenure with Metro he received recognition for his outstanding job performance and was named employee of the year.
Waymen declined Metro’s offer to become the face of Metro stating, ‘I’m only doing my job’.

He will be laid to rest on July 28th at the Veterans Memorial Cemetery @1:30.