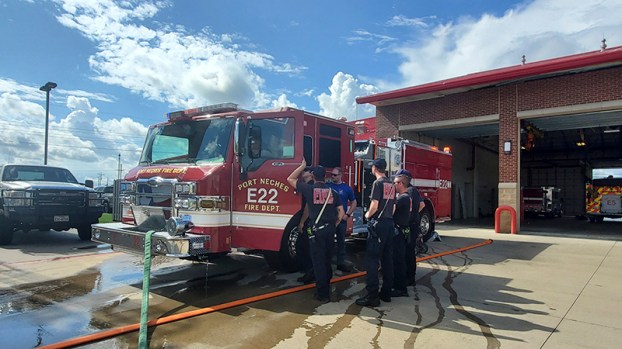 Food and beverages will be provided.

Engine 22 was planned and designed by PNFD personnel and Siddons Martin emergency group of Port Arthur, according to information from the department.

After the design process, it was manufactured by Pierce Manufacturing in Appleton, Wisconsin, over the last year.