Port Arthur mom with BAC of .182 indicted in wreck that killed toddler 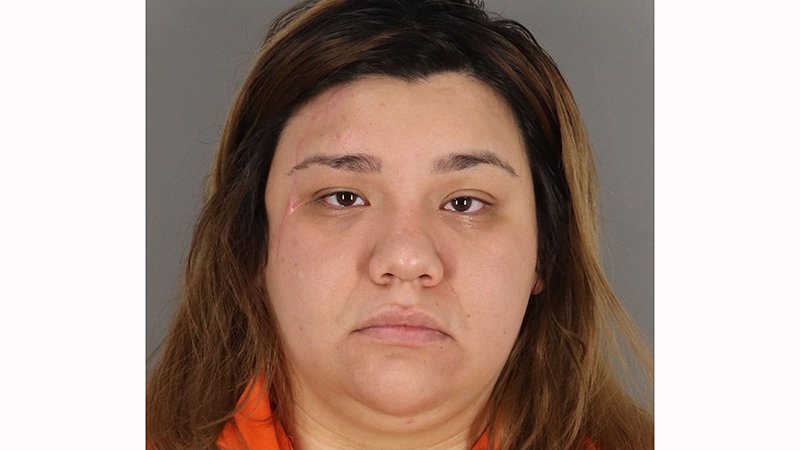 A Port Arthur woman whose blood alcohol content was .182 at the time of a crash that killed her toddler was indicted on a charge of intoxication manslaughter.

The indictment was handed down this week by a Jefferson County grand jury for the April 23 death.

Alexandria Larae Perez, 23, was driving a 2020 Jeep Cherokee in the 5900 block of East Cardinal Drive at a high rate of speed with her daughter, Xohelia Rose Perez, 3, in the left rear seat in an adult seat belt. A 24-year-old male was in the right passenger seat, according to the probable cause affidavit.

A 34-year-old man was stopped in the outside shoulder outside of his vehicle, a 1999 Mercury Grand Marquis, changing a flat tire.

Perez’s vehicle hit the man’s car and threw him over the overpass, leaving him with minor injuries. After the impact Perez was knocked unconscious and sent to St. Elizabeth Hospital. Her daughter, not in a child safety seat, died at the scene.

A search warrant was signed for the Sensoring Diagnostic Module of the Port Arthur woman’s Jeep, showing she was allegedly driving at speeds of 105 to 107 miles per hour just prior to the crash, and the anti-lock brake activity slowed the vehicle to 96 mph at impact.

Perez’s medical records were reportedly subpoenaed from the hospital from the night of the crash showing her blood alcohol content was .182.

Perez was arrested on July 15 and bonded out on a $150,000 bond the same day, according to information from the Jefferson County Sheriff’s Office.