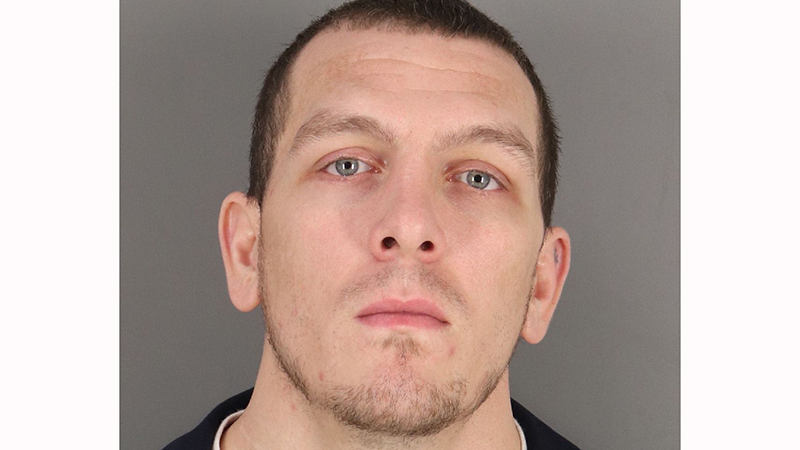 GROVES — A 30-year-old Vidor man reportedly found inside the former Renaissance Hospital with two bags of tools in late April was indicted for burglary this week.

A Groves Police officer was called to the abandoned hospital at 5500 39th St., where a witness reportedly saw a vehicle pull into the parking lot at approximately 10:22 p.m. April 30 and turn his headlights off.

The hospital’s entrances and exits have been boarded up in an attempt to keep unauthorized people out.

The officer noticed a 2007 Mercury car was empty and an opening was cut from a board used to seal the building.

The officer and several other officers went inside and allegedly found Justin Christopher Robey and another person inside with the two bags of tools, which included a cordless sawzall, saw, well-lubed heavy gauge cable cutters, pliers, a pair of wire cutters and a headband light, according to the probable cause affidavit.

Owners of the building indicated they wish to pursue charges against anyone who enters the building to commit theft.

The Jefferson County Correctional inmate roster showed Robey as an inmate as of Thursday afternoon with a $3,500 bond on the state jail felony.

He also has a probation violation.