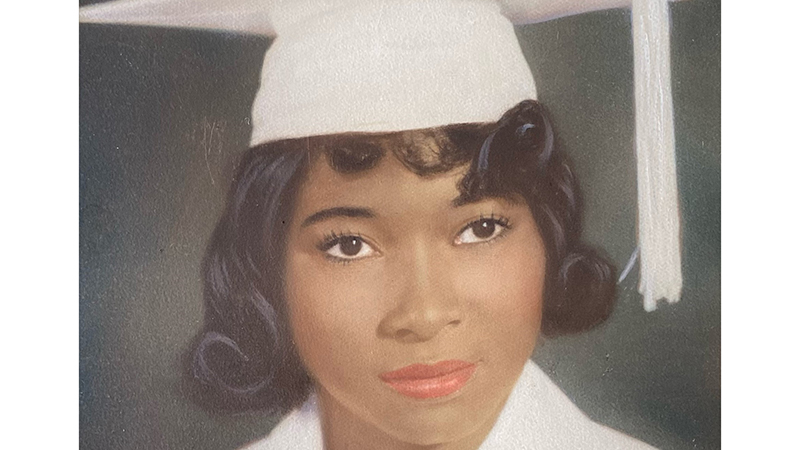 She was born to her parents, the late Alfred Ford and Doris Gray of Lemoyen, Louisiana.

Mable’s early childhood began in Lemoyen, Louisiana. She was a high school graduate of Morrow High School out of Morrow Louisiana.

Mable moved to Port Arthur, Texas, and became a longtime resident for many years. She shared those years with her loving husband for over 50 plus years.

She loved the Lord, and was baptized at an early age, and had an active role in the church.

She was a member of the Florida Avenue Baptist Church, and later the Greater Macedonia Baptist Church, over the years Mable served on the usher board and anywhere that she could be of service in the church.

She was employed in the Port Arthur Independent School District at Woodrow Wilson Middle school and retired in 2000.

Mable lived a very humble life but was very giving and would help anyone she could. Her sense of humor was full of wisdom and would keep most laughing with joy.

She believed in a family staying together and sticking it out in the good times and the bad.

She will be greatly missed by her family and loved ones, but her legacy will live on through her children, the moments we shared will be memories we will carry for a lifetime.

Burial will be at Houston National Cemetery