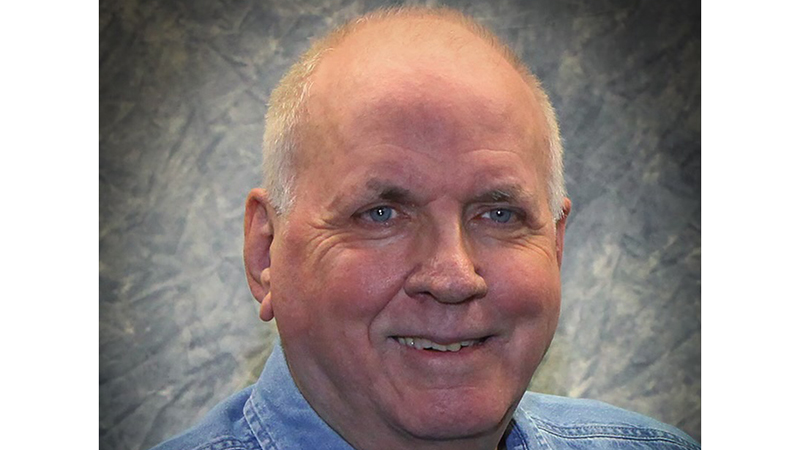 He was born in Port Arthur, Texas on November 17, 1947 to the late Vernon and Evelyn Hollifield Bodin.

Larry served in country proudly in the Texas Army National Guard from 1970-1976.

Those left to cherish Larry’s memory are his wife of 34 years, Carolyn Bodin of Port Neches; sons, Kevin Bodin of Portland, Oregon; and Brandon Marceaux of Roanoke, Virginia; daughter, Kelli Walton of Westbrook, Maine. Larry is also survived by seven grandchildren, Kieran and Saren Bodin, both of West Linn, Oregon; Camden, Cacen and Harper Walton, all of Westbrook, Maine; and Mikayla and Ryan Manderville of Rollingsford, New Hampshire.

Larry is preceded in death by his son, Brian Stubbs.

Larry graduated from Lamar Tech in Beaumont in 1970 with a Bachelor’s Degree in Business Administration.

He also went to St. Edward’s University in Austin from 1966-1967, where he was a member of the university’s basketball team.

He was also a proud 1966 graduate of Bishop Byrne High School in Port Arthur.

Retiring from the Gulf Oil/Chevron/Clark/Premcor’s Port Arthur refinery in 2002 with 28 years of service in Accounting and Human Resources, Larry also worked for the Port Arthur News for several years in sports and on the news desk following active duty in the Army.

Larry’s favorite hobby was his sports writing. For nearly four decades, he was a freelance sportswriter for the Port Arthur News covering local high school teams and their athletes, and Lamar basketball.

A baseball and basketball enthusiast, Larry’s favorite past time was watching Houston Astros or Houston Rocket games on television.

He also was a loyal Lamar University basketball fan and a Cardinal season ticket holder for over 30 years.

Larry also played fast pitch softball for over 20 years and was heavily involved for over a decade in Groves American Little League and Pony League baseball, flag football and youth basketball.