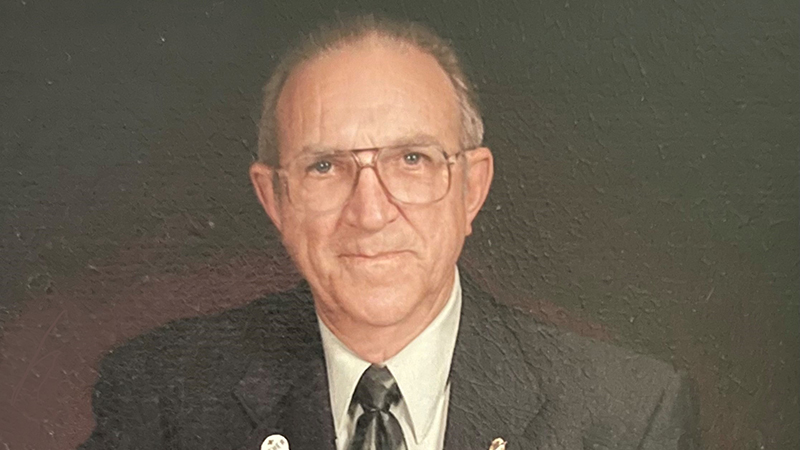 Donald was born October 22, 1941, in Kaplan, Louisiana to Ezedor and Emase Mouton.

Donald was a parishioner of St. Elizabeth Catholic Church and actively involved with the parish ministries.

Donald was also a member of the Knights of Columbus and Tri-City Corvette Club. He proudly served in the United States Navy and served 26 years for Port Neches Fire Department.

Donald is also survived by his sister, Rosa Adams of Lake Charles, Louisiana; brother, Darrell Mouton and his wife, Shirley of Nederland; sister-in-law, Elsie Grissom and a host of nieces, nephews and cousins.