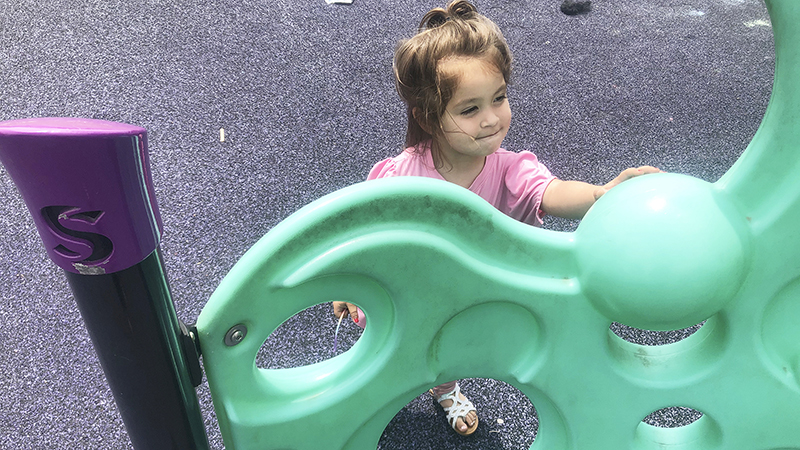 Port Arthur residents on Thursday will have the opportunity to voice their wishes for Rose Hill Park — one of three approved for renovations in May by voters.

The proposition aimed at improving Rose Hill Acres Park, Adams Park and the Recreation and Senior Citizens Center was approved by 77.8 percent of voters. The project will be paid for by reallocated funds from the Economic Development Corporation, paid out in $1 million per year over three years. Funds, however, will not be released until October.

In the meantime, officials with the Parks and Recreation Department are working to present potential plans for the parks and gather community input to make them as user-friendly and functional as possible.

The meeting will be Thursday at 6 p.m. at the Amos J. Evans Multi-Purpose Building, 1308B 9th Avenue.

“We do have preliminary sketches with ideas we’ve received so citizens could have a visual of what it could look like,” Director Chandra Alpough said. “Right now we’re working to get the designs right.”

When presented to the council prior to elections, the plan for the three parks included:

However, Alpough said, these plans are not set in stone and are contingent on community feedback.

While all three will have public meetings, Rose Hill Acres is first largely for its location.

“It’s one of the gateway parks going towards the entrance of the downtown area,” Alpough said. “It’s a very significant park. It is extremely utilized, and we want to provide the citizens with something they can enjoy.”

Mayor Thurman Bartie previously told Port Arthur Newsmedia the renovations to Adams Park were exciting for its addition to downtown redevelopment and possibility of opening Port Arthur up to more economic benefits.