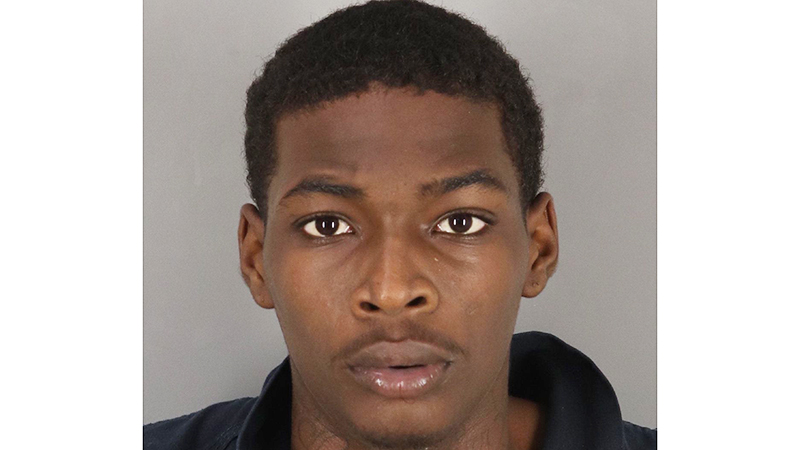 PORT NECHES — Port Neches Police announced the arrest of man linked to a New Year’s Eve shooting in the community.

“A warrant for the suspect, Jimmon Scott, was obtained,” Lemoine said. “On July 15, 2021, Scott was booked in to the Jefferson County Correctional Facility on a charge of deadly conduct with a bond of $100,000.”

On Dec. 31 at approximately 10:50 p.m., Port Neches Police Department officers were dispatched to Cypress Street and Live Oak Street in reference to a gunshot victim.

The homeowner arrived on the scene during the investigation and was initially uncooperative as were many of the witnesses, according to police.